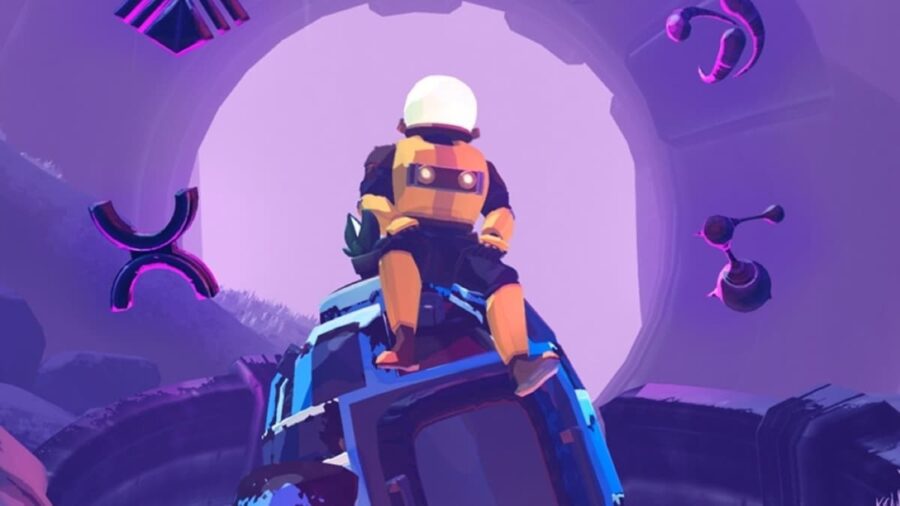 Risk of Rain 2 is a delightful rogue-lite that has ensnared players of all backgrounds thanks to its quirky animation and fast-paced action. Despite having a solid foundation, there's always room for improvement, right? And with the developer giving its blessing, the community has taken to creating a number of mods. Here are some of the best.

5 Best Mods for Risk of Rain 2

While developers tend to "trim the fat" and "make room for new items" when it comes to making a sequel, some players may feel like the best parts were left behind. Enter ClassicItems, which restores items from Risk of Rain to Risk of Rain 2.

Related: How to get to the alternative endgame boss in the Survivors of the Void DLC for Risk of Rain 2

ShareSuite is a fantastic system that allows players to share items, EXP, and money. Players can configure a range of options like all items being shared, difficulty scaling, chat logs of what's been looted, and so much more.

BiggerBazaar does just what its name suggests. Up to six additional random items become available for purchase. Best of all, only the host is required to have the mod installed for the other players to enjoy!

Even if Hopoo Games didn't think it was worthwhile, the modding community has brought the Enforcer from Risk of Rain into its sequel. Aside from its classic loadout, this Enforcer mod comes loaded with a ton of unlockable alternate skills and skins.

The Prince of Saiyans is added as a fully fleshed-out character within Risk of Rain 2. Utilizing a Ki system, Vegeta doesn't have time for skill cooldowns. He is able to transform into various Super Saiyan forms with the press of a button and can even fly! With signature moves like Galick Gun and Big Bang Attack, Vegeta is more than ready to take on any level.