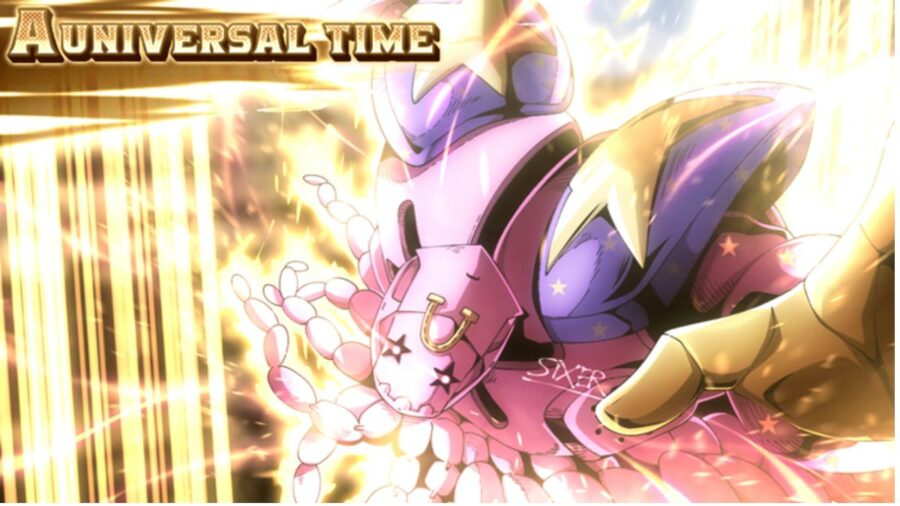 Image via Roblox A Universal Time

Explore the Anime multiverse in A Universal Time, where you must traverse and open-world environment and battle enemies to become the ultimate fighter. As you take down your opponents and increase your stats, you can gain special powers that prove your combat prowess and increase your notoriety among other players.

Still, many people prefer to take advantage of the VIP Private Servers that you can purchase in the game so they can play with a private group of friends, rather than compete against strangers. Some players also want to join a private server simply because they want a controlled environment with less spam in the chat and a more positive social experience in the game. With the custom AUT Private Server codes below, you can join servers that focus on your interests!

While you're using our list of A Universal Time Private server codes, don't forget we have more guides for the game! As a difficult game, there are many things in AUT that you can struggle to find our obtain. You can use our guides on how to get Tusk, how to get every stand and ability, and how to get Sakuya in A Universal Time!

Here's a look at all the working A Universal Time VIP Private Server codes.

Note: Private servers can expire at any time, and they almost always expire without warning. While we can try to keep this list updated with only available codes, some of the codes listed might not work. Please let us know when this happens so we can update the list and find another code to replace it!

Here are some of the most frequently asked questions about private servers in Roblox A Universal Time.

How to join private servers in A Universal Time

When you have selected the code for the server you want, it's a simple process to join it. To do so, follow the steps below.

How to create a private server in Roblox AUT

Creating a VIP private server is a little more complicated than joining one. You must have at least 150 Robux in your Roblox account, which can be acquired by purchasing or earning Robux. When you have enough Robux, follow these steps.

The code it generates is your servers code. You can refresh it to generate a new one, but they are usually always a random string of characters. Copy and paste that code and share it with people to have them join your server!

Unfortunately, private server codes do not work the same that most Roblox game codes work. These private servers are available for only as long as the owner wishes to pay for them. There is no set expiration date, and many of the codes are expired (the server shuts down) with no notice. If you notice a code above is not working, the most likely reason is that it was shut down by the owner or they just didn't want to pay for the monthly premium service.

We periodically check for new codes and to see if our listed codes have expired, so be sure to bookmark this page and check back for updates!

What is Roblox A Universal Time?

A Universal Time is a massively popular anime-themed Roblox game where you must prove yourself as a powerful force in the fight against evil. The game draws heavy influence from some of the most popular anime series, the most notable one being Jojo's Bizarre Adventure. Players aim to master their combat ability and explore the vast world to prove themselves as a hero, all the while gaining special abilities and learning powerful techniques to become the ultimate fighter!