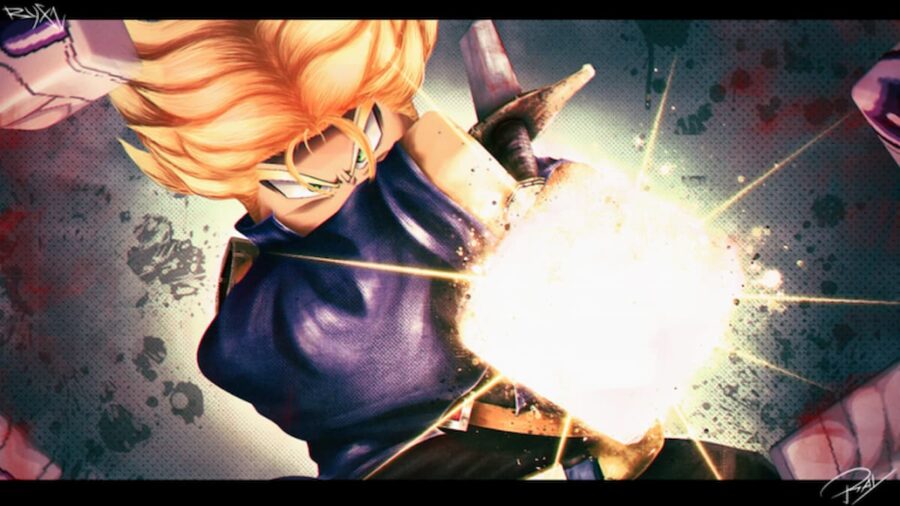 The Dragon Ball Z inspired Roblox game Zenaki Origins exists upon a massive map that can be overwhelming at first but is relatively easy to maneuver once you get the hang of it. Within this map are numerous story and side quests for players to take on and complete for rewards. For a list of all Zenkai Origins locations and the quests that they offer, continue reading below.

As seen in the image above, this map contains numerous notable locations for players to discover. Not every marked location will offer a quest, but I will mention any on the list below.

How to get Full Body Haki in Roblox Blox Fruits