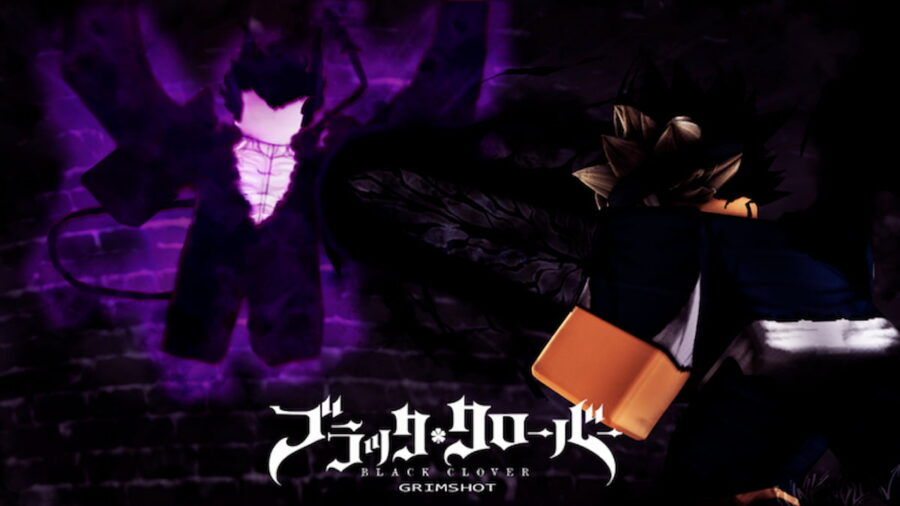 In the Black Clover inspired experience Clover Kingdom: Grimshot, obtaining and leveling up various skills is crucial to become the strongest player. Whether you've followed the trail of the Magic Knight and serve as a worldly protector, or have fallen down the path of villainy and seek to bring chaos to those who fight against you, skills will be an important part of your journey regardless. In this guide, we'll be listing every skill in Clover Kingdom: Grimshot and explaining what they do, along with mentioning whether or not they're worth leveling up.