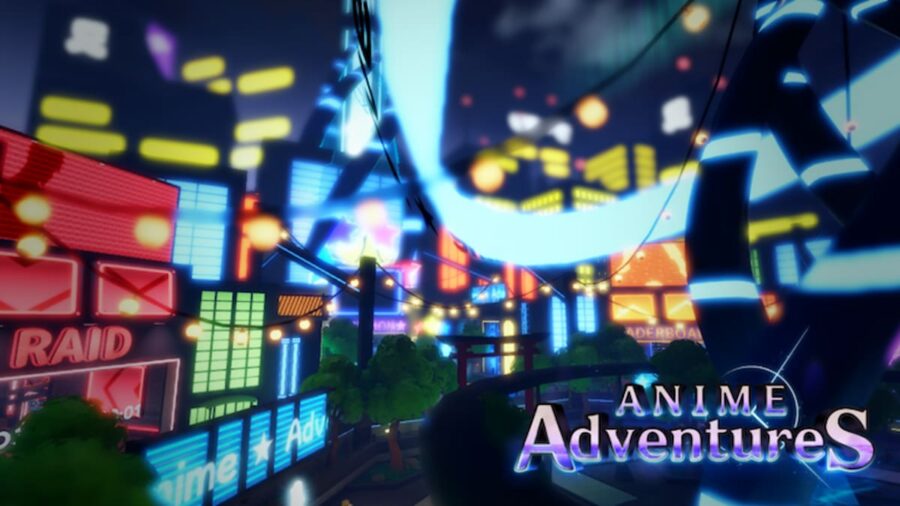 Anime Adventures is one of many tower-defense-style experiences that has risen to extreme popularity on the Roblox platform. Similar to All Star Tower Defense, Anime Adventures players can unlock units styled after characters from various anime, level them up, and use them to defend their base. Because this experience is so popular, it receives updates regularly—one of which is detailed below!

Released on July 24, 2022, the Raid update consists of the following changes:

Related: What is the Roblox Anime Warriors release date?

In a smaller update that occurred on the same day, Anime Adventures' co-owner, Scripts, announced the following adjustments:

Along with the changes mentioned above, the head moderator for the Anime Adventures Discord, Melon, announced that a new world would be coming to the experience soon. No specific date has been announced at the time of this article's publication, but, assuming that it follows the same timeline of previous updates, it's likely that we'll see its debut within the next month or so.

Are you interested in collecting tons of in-game items, including boosts, currency, and more, totally for free? Of course you are! Head on over to our Anime Adventures code page and claim any and all of the available codes while you still can!