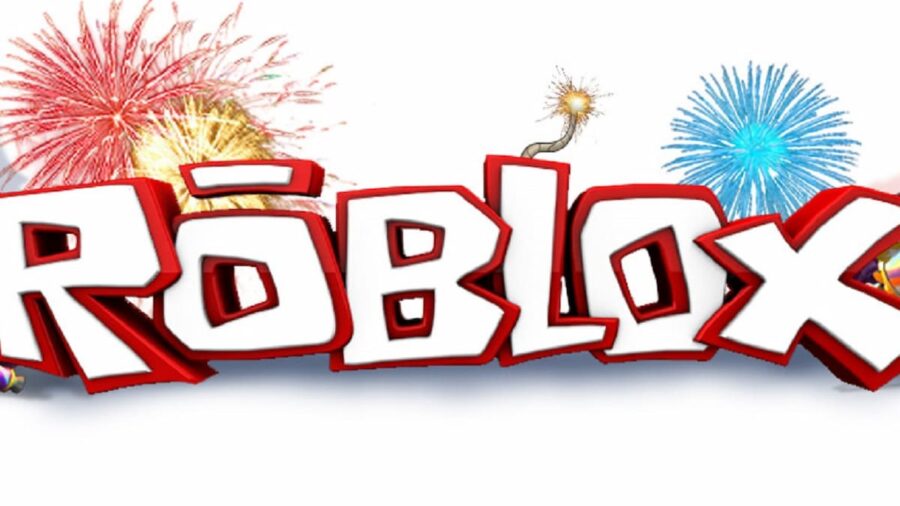 When you're wasting time on Roblox and playing games or having fun with your friends, you may still feel like something is a bit missing. A Roblox Song ID Code might be just what you need. If you have a Boombox or have purchased one of the Gamepasses that allows playing ID codes, then you can play the Barney Theme Song Roblox ID Code.

How to Redeem Sound ID Codes

Redeeming Song ID Codes can work very differently across each of the games in Roblox. Some of these games will prohibit the use of both boomboxes and radios, meaning this Song ID will not work in these games. Other games give the choice to use Song IDs free of charge. There is also the third type of game that will require a gamepass to play Sound or Music IDs. To quickly check the viability of Sound IDs without having to worry about paying or it not working, try Catalog Heaven.

Related: How to play music in your Roblox games

Barney is a children's show featuring a large purple dinosaur who plays and sings with children. Many people remember this theme song fondly from their childhoods. The theme song was originally released in 1988, but it was originally only instrumental. In later episodes, they added the song that most are familiar with.