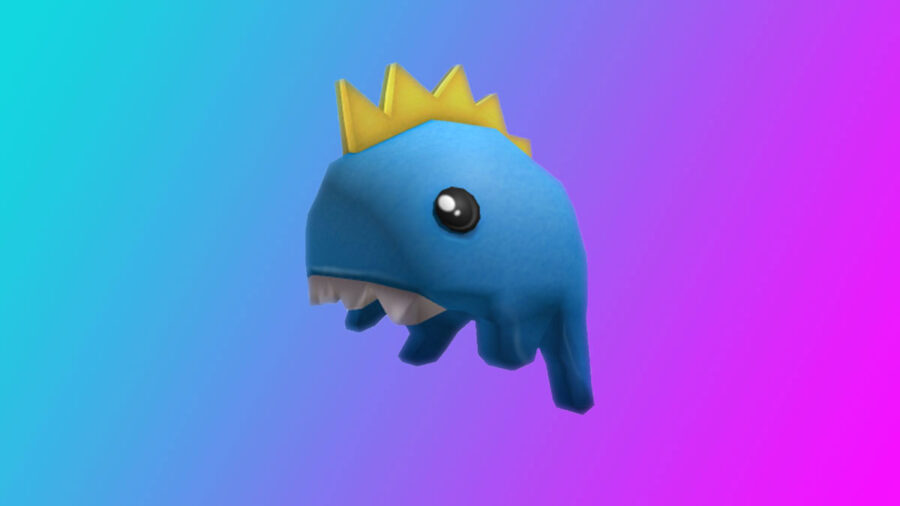 While we continue to wait for the releases of the White Cat Wizard Hat, Dapper Narwhal Shoulder Pal, and the Topaz Hummingbird Wings, it looks like there will be a free hat released in Roblox before those three items find a way into your inventory. The Socialsaurus Flex hat is reportedly going to be released in celebration of Roblox's Twitter account reaching 2 million followers. We had seen the milestone come and go, so we weren't expecting anything to celebrate it, but it is looking like we were wrong.

This code has been released in celebration of Roblox reaching 2 million Twitter followers! Use the following code by going to this link and pasting it into the text box and hitting Redeem.

Here's the official description of the item:

At the end of the day, dinosaurs are just big ol' birds. This item was given out in celebration of Roblox hitting 2 million Twitter followers on October 7th, 2020.

Hats like this have been released before. There was the Playful Red Dino hat that was given away via code by Roblox to celebrate them reaching one million subscribers on YouTube. This hat was a retexture of the original Hungry Dino hat that has been in the shop since 2012. It's a pretty well-known cosmetic, so getting one for free is an awesome little perk! 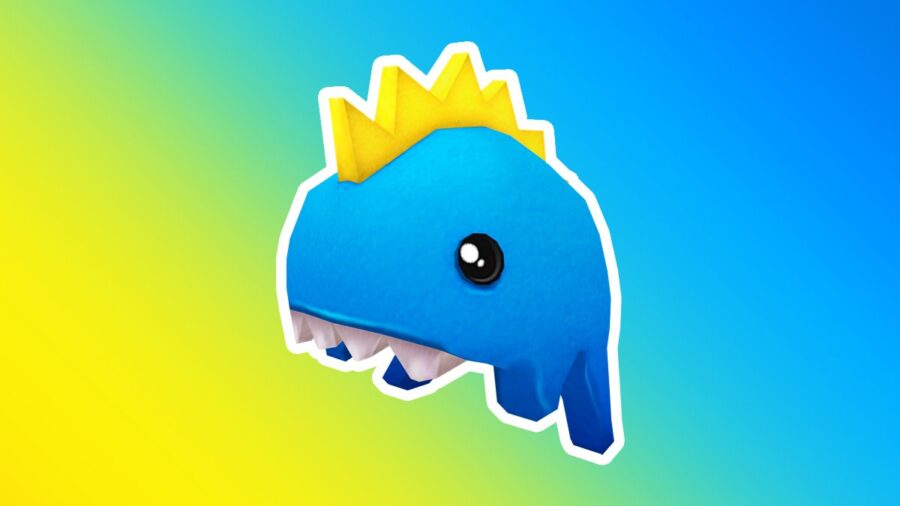 We don't know the exact time that this will be available, but once it is out we will be posting it on our PGG Roblox Twitter, so make sure to follow that to get it as quickly as possible. These codes usually last for at least a couple of weeks, so don't be too worried about missing out on it.

Once we have the code, we will be adding it to this post so you can just jump over to the promo code redemption site and enter it in. We will also have it on our Roblox Promo Codes page that features all of the currently available free stuff you can get for your Roblox Avatar!

How to change family in Roblox Demonfall

How to get a pickaxe in Roblox Demonfall