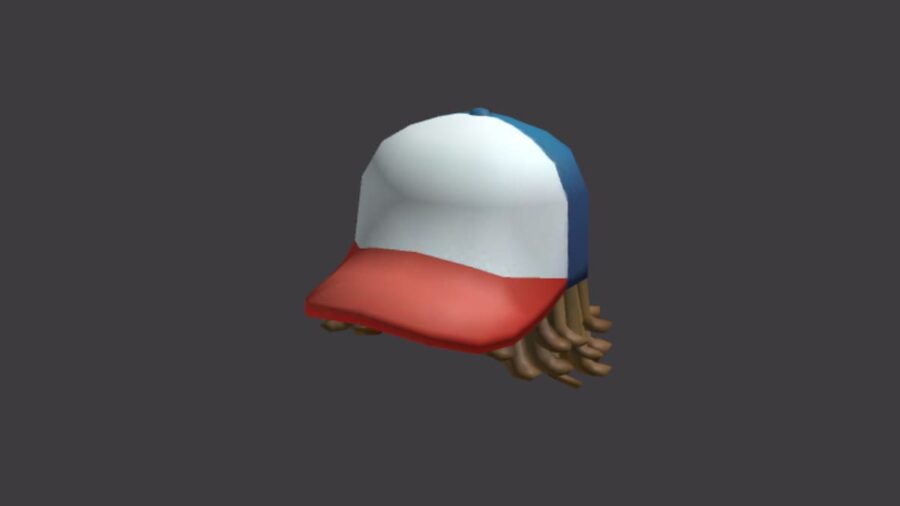 The Stranger Things: Starcourt Mall experience awards the Dustin's Hat avatar item for free, and all you need to do is launch the game. This is a special thank-you from the Netflix team for playing during the game's beta.

To redeem Dustin's Hat, login to Roblox and head to the Stranger Things: Starcourt Mall experience. Upon pressing play the game will spawn you outside the mall, and a "thank you" message from the team will appear. At the same time you will be awarded the Dustin's Cap badge, and the free Avatar item will appear in your Roblox inventory.

The Dustin's Hat hat accessory is modeled after Dustin Henderson, one of the main characters from Stranger Things. In the show, Dustin is recognizable by his hat (curls included), missing teeth, and the lovable goofiness that actor Gaten Matarazzo brings to the performance.

Stranger Things: Starcourt Mall recreates the iconic mall that featured in the popular Netflix show's third season. There are four minigames within the virtual experience, all of which involve familiar elements of the show like Dungeons & Dragons and the evil demagorgons.

When the game exits beta and enters its full release, players can exchange all of the Star Coins earned from playing the minigames at the in-game stores in exchange for even more items.