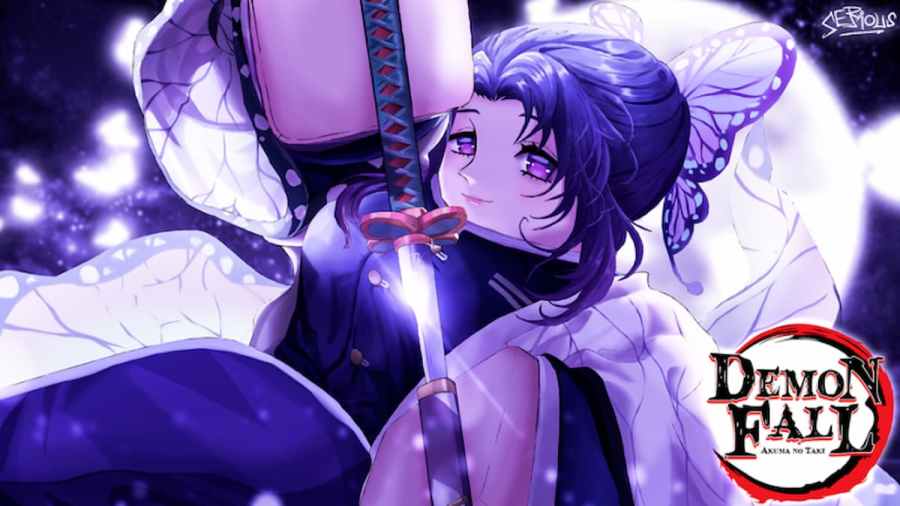 Earning XP is essential to becoming the strongest Demon Slayer or Demon in Roblox Demonfall. Completing missions on the Slayer and Demon storylines will naturally progress the player's abilities, but there are alternative methods to employ as well. Some methods below are more efficient than others, but employing these will help players level up quickly.

Killing demons is an efficient way to earn XP in Demonfall, but the best place? Within caves. Demons are much more frequent to spawn inside of caves due to the dark areas and if you're roaming around the overworld looking for one demon to spawn, you're wasting time. Since demons pretty much spawn infinitely inside of caves, players can hang out and kill as many demons until they're satisfied with the amount of XP earned.

If you're a Demon Slayer then even better, since completing missions that require killing demons grants even more XP.

Once inside the Rui fight, have the alt Slayer account leave the server. Doing this will ensure the alt account always has access to the Rui mission. Everyone else in the party can kill Rui for 500 XP, rinse and repeat.

Zenitsu is a special demon boss that players can kill for lots of XP. Demon Slayers earn 300 XP for killing Zenitsu, but Demons can more than double that amount. Demons must pick up the Zenitsu mission from Muzan, so in addition to the XP earned from killing Zenitsu, Demons will earn more from the mission for a total of 700 XP.

This isn't the fastest method to level up quickly in Demonfall, but since Zenitsu spawns infinite times, he's a good boss to farm for XP if you are skilled enough to take down this boss.

First and foremost: this is not the fastest way to level up. But, Crystal Demons grant a whopping 1,000 XP for enemy killed. Despite all that XP, players must have Crystal Keys on hand in order to open the door to spawn the Crystal Demon. Moreover, only Slayers can craft Crystal Keys by speaking to Jako at the Slayer Corps. base. And Crystal Keys require a bunch of various resources.

So if you're up to these tasks or have tons of Crystal Keys available, then the Crystal Demon is worth farming to level up quickly. We wouldn't recommend this strategy for new players, though.