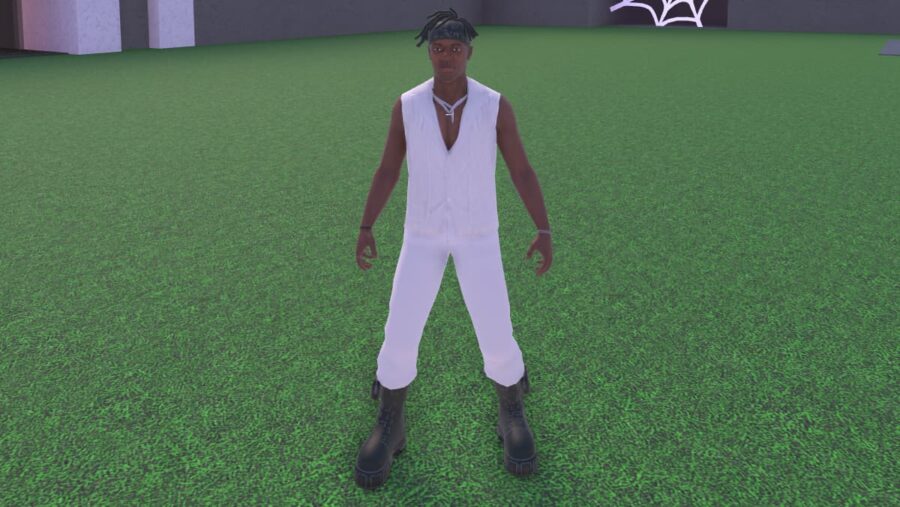 Popular content creator KSI appeared in the Volcano event of Roblox Wacky Wizards. Not long after, he was turned into a potion for all player's consumption. Turning into KSI requires finding a secret ingredient hidden behind the volcano, and it's super easy to locate.

You'll know you have found the KSI ingredient because it is placed in front of a grave that says KSI: 2021-2021. Fear not, this is just a silly in-game Easter Egg, the real KSI is in good health! The KSI secret ingredient is hair. Grab the hair and teleport back to your cauldron.

Place the KSI ingredient in your empty cauldron to brew the KSI potion. Drinking the potion will turn you into KSI, the same model used in the Volcano event where players defeated the Bean Titan and obtained the Eggcano ingredient.

Note: The KSI potion is a bit glitched and will transform half of KSI's body into the ground. It helps if you jump up and down while drinking the potion for it to work properly. The developers will most likely fix this bug in a future update.

How to get a Stand in Roblox Project Star and where to store it?