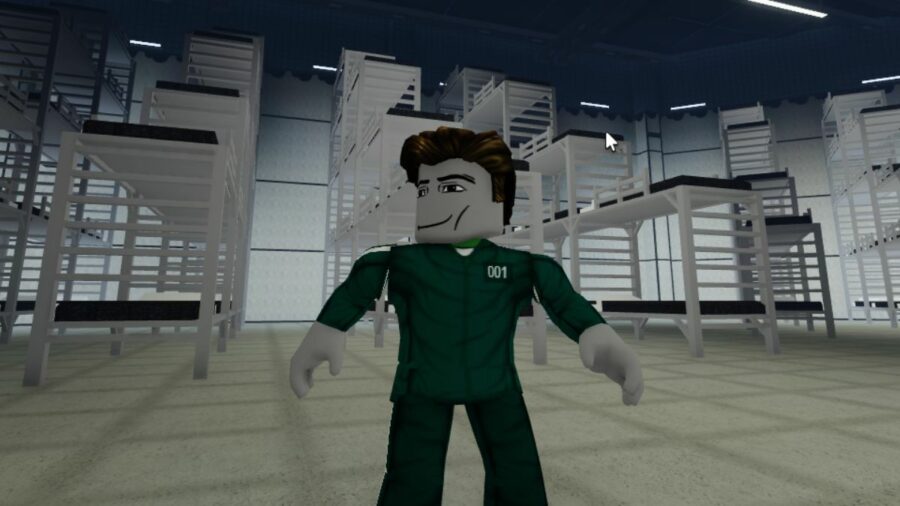 With the popularity of its Netflix Show, it didn't take long to get a Roblox version of Squid Game. In the game, you are challenged to complete several games that test your character's wits, resolve, and strength. One of the most difficult of these is the Glass Bridge game, which seems to rely only on luck.

However, there are techniques you can use to last longer in the match, or even make it to the end. When you do the math, the likelihood of making it to the end is tiny if you rely solely on luck.

Step One: Always pick the lowest or highest number you can.

In the show, the lowest positions and highest positions were considered the worst. In this game, they are the best positions to have. In Roblox Squid Game, they randomly select a number to determine who will take the next turn. The person who has the number closest to the number chosen will be the next person to go.

If you select a number closer to the middle, that means your number has a chance of being close to the selected number, whether it's lower or higher. If you select a low or high number, then it's less likely you will be as close to the number selected as players in the middle. This is not a foolproof technique, but when you look at the statistics, it's the best way to go later rather than earlier.

If you've seen the shown, you probably remember that some players would refuse to go on. This is a problem for the players behind them because there is a limited amount of time for them to complete the game. If they don't cross in time, then everyone dies.

In Roblox Squid Game, other players can't push you or interfere with your crossing the bridge. So you can wait all you want, and it's up to them to decide whether they will go ahead before you. It is an entirely viable technique to simply refuse to go. If other players go before you, you can watch their pattern of movement to know the platforms on which to jump.

That's it for techniques to help cross the bridge. If only there were a glass-making skill in Roblox that helps you determine the path!

Did you know we have codes for almost all Roblox games? Check out our Roblox Codes List to see how to get free stuff in your favorite games!

All Games in Roblox Squid Game

All Saiyan forms and their stats in Roblox Zenkai Origins

All Kits in Roblox BedWars