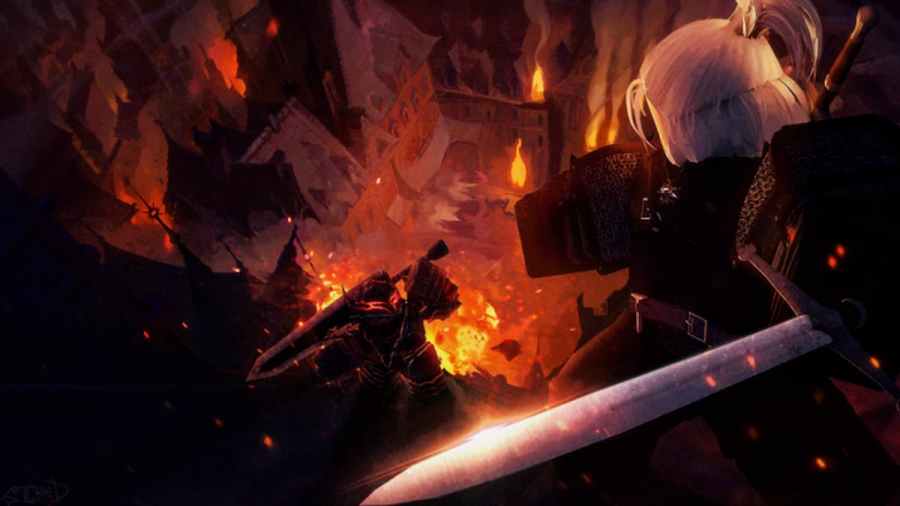 Combat Warriors is a thrilling fighting game within Roblox, created by SwenzjeGames. In this game, players engage in intense battles against each other, earning XP and Credits as they progress. One of the best ways to have the upper hand against other players is by performing the super jump glitch. This powerful technique will give you an edge in battle, allowing you to soar above your opponents and prepare for a parry from your enemies as you strike from above. So, how do you super jump in Combat Warriors?

How do you super jump in Combat Warriors?

Super jumping can be done by dashing and then spinning mid-dash. To spin, all you need to spin your camera as fast as possible, not spin your character. If you do it correctly, your character should be launched high up in the air, granting you the ability to get to hard-to-reach places on some maps. You might also want to install an FPS unlocker and set your mouse sensitivity to as high as possible because it'll make it much easier to spin the camera and super jump.

There are different FPS unlockers you could use to do this, so we recommend using the one in this GitHub directory. All you need to do is download the file and extract the .zip file to a folder. Pro Game Guides is not liable for any issues that may occur as a result of downloading this FPS unlocker.

For more Roblox, check out both Roblox Ballista Codes (January 2023) and All sea requirements in Blox Fruits, Explained – Roblox only on Pro Game Guides.

How to super jump in Combat Warriors – Roblox