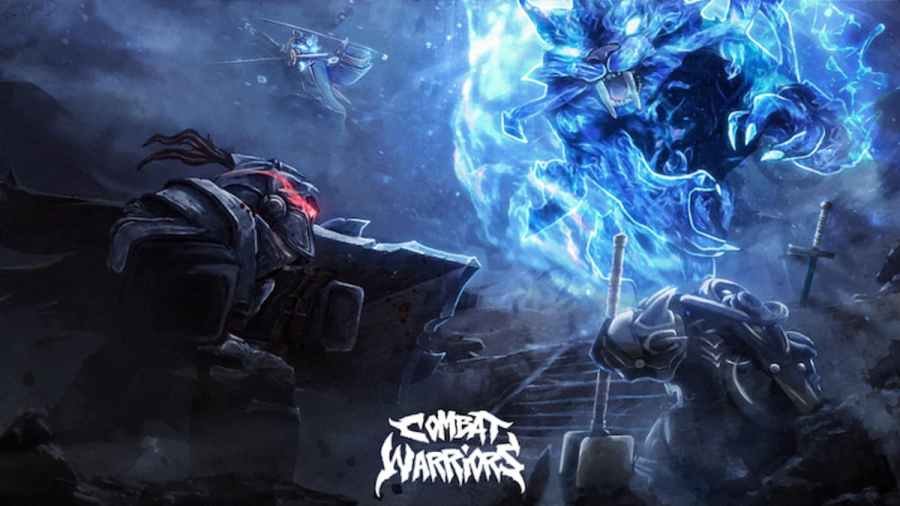 If you're looking for some of the best games on Roblox, Combat Warriors is sure to rank somewhere among them with its unique combat abilities and improved mechanics. It is a hardcore PVP experience where players use weapons and skills of all kinds to battle each other, earning XP and coins so they can get stronger and wield better weapons. Sometimes the best offense is a good defense, so here's how you can parry oncoming attacks and defeat your enemies easier.

Parrying creates a makeshift shield in front of you, allowing you to block any oncoming attacks that happen to hit it. However, it only lasts for a moment because it costs a certain stamina. Once this stamina runs out, you must wait for it to replenish before using the parry again. You can perform a parry by holding F on your keyboard and ensuring you face your opponent head-on. The best way to successfully parry attacks is to ensure your camera is locked by pressing the left ctrl button on your keyboard.

You'll want to time your parry correctly to get the best results. Not only does the parry block attacks, but it stuns the opponent for a brief moment. If you hit a parry exactly as your opponent is swinging at you, you will notice them go still with a dazed effect over their heads. They won't be able to move for a few seconds, so now is your time to deal as much damage as you can before they wake.

Sometimes the best way to defeat your enemies, especially if they are coming at you in full force, is to defend, catch them off guard, and then return your own powerful blows. Try dodging and blocking their attacks, catching them with a parry first, and you'll have a much easier time defeating them.

How to parry in Combat Warriors – Roblox