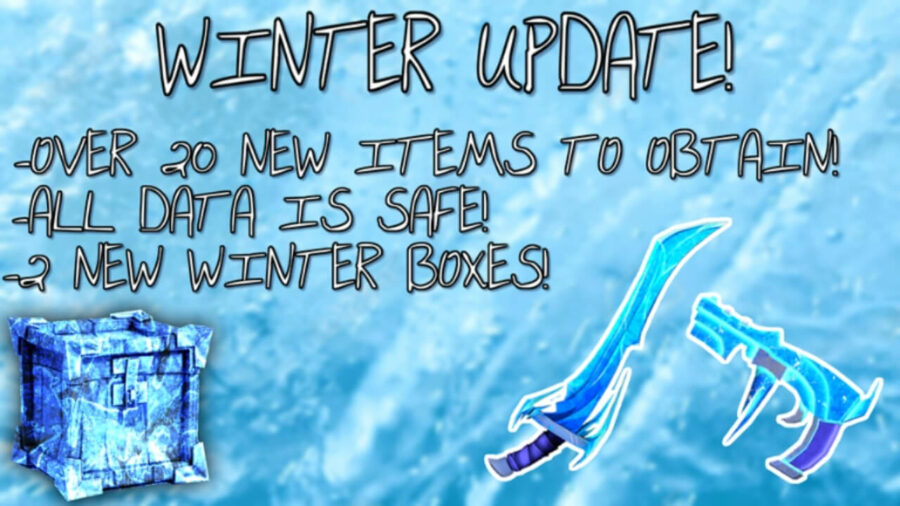 This year has already brought good news with the return of Murder Mystery 3 as a Winter-themed update. The once-deleted game returns with a Winter-themed update that includes new Winter cases and codes. Even more exciting: players will receive all previously purchased MM3 content before the game was removed from Roblox.

Back from the dead, Murder Mystery 3 pits players against one murderer inside of a western-themed arena. The players must survive and eliminate the murderer to win the match. Or, the murderer must kill all of the players within the time limit. Developed by Athrex, the game launched on Oct. 7, 2020—and has since reached 2 million visits—but was removed in Nov. 2020 due to copyright claims flagged by the Roblox client. Since then, Athrex repeatedly appealed to Roblox Customer Support while continuing to update and tweak the game for future release.

With MM3's return also comes many rewards. Some of these returning rewards include:

Along with new content comes the return of the old, which should be a relief to players. All previously purchased content in MM3 will immediately find their items returned upon logging in. All purchased user data such as Game Passes, coins, items, and levels were returned to players, as confirmed by Athrex on Twitter.

If you're looking for codes for other games beyond Murder Mystery 3, we have a ton of them in our Roblox Game Codes post! You can also get a bunch of free stuff via our Roblox Promo Codes page.

How to get a Peacock in Roblox Adopt Me