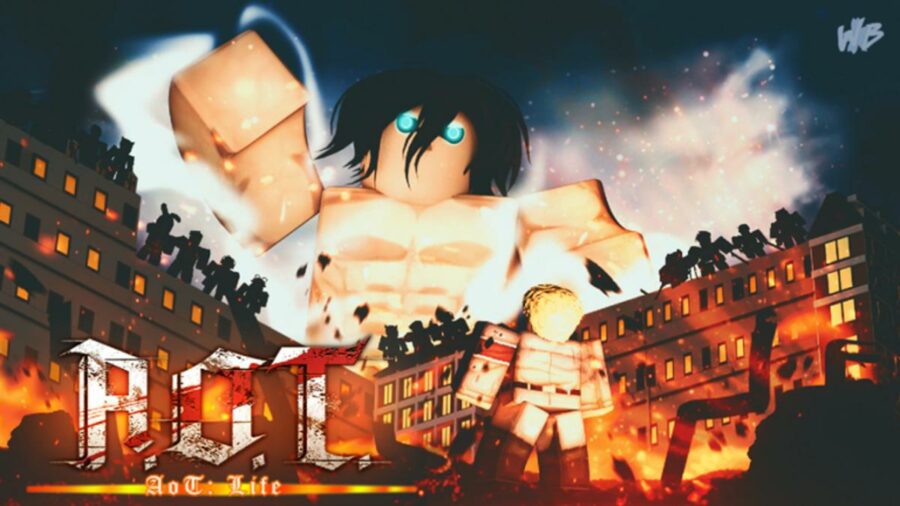 Here's a look at all the working Attack on Titan: Life codes. Note: You must join the Deadly Stuido Roblox Group for these codes to work.

How to Redeem Attack on Titan: Life Codes

It's easy to redeem codes for free rewards in Attack on Titan: Life. To do so, follow the instructions below.

Boss Armored Lvl. 30 ( Get abilities like titan's transform and others more)