Our Roblox Evolution Evade Codes has the most updated list of working codes that you can redeem for coins and XP. This boost in resources should provide extra power for this unique tower defense game!

Here's a look at all of the working Evolution Evade codes.

How to Redeem Evolution Evade Codes 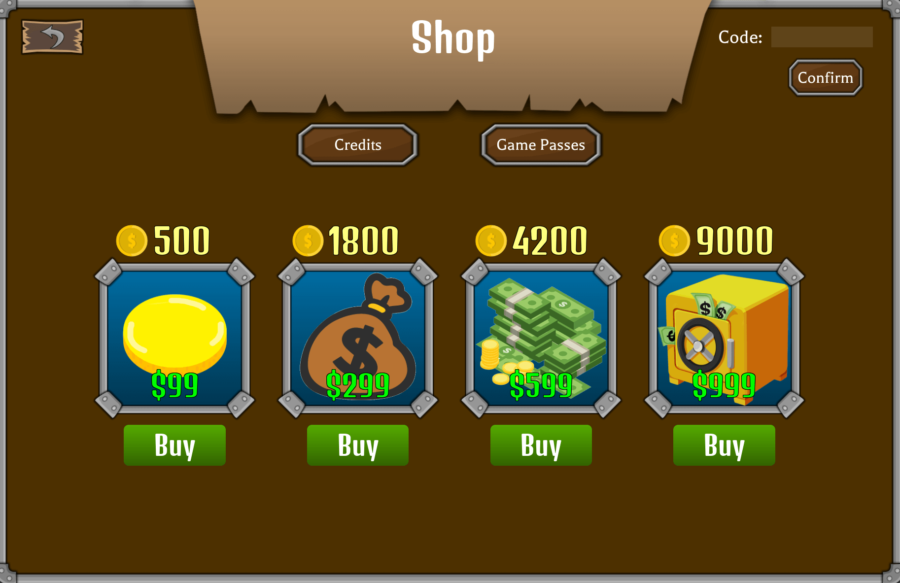 Redeeming codes in Evolution Evade isn't difficult, but the code redemption is stuffed within some menus. Click the Menu button, which is the lone button (with three dots and three lines) on the left side of the screen. Then click Shop to open a new window; the Code Redemption service is on the Shop. Enter each working code into the text box in the top-right corner of the Shop. Press Confirm to redeem your reward.

Place down troops and survive the attack.