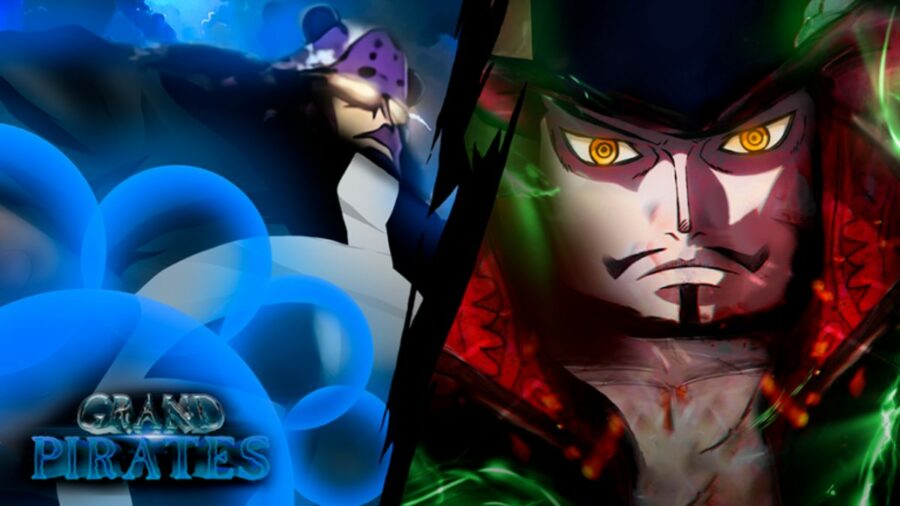 Until recently, fans of the hit anime series One Piece were limited to watching the show to follow the lore and history if its most iconic characters. But, with Roblox reigning as the ultimate place for developers to create their own games, some of them have used it to bring fans a new perspective of the One Piece universe—as characters in the series!

Of course, that's not to say the game is canon. It's only loosely based on the series. But, you can dive into Grand Pirates and roleplay as an actual character, and our Grand Pirates codes list below will help you get you to a position of notoriety on the (virtual) seas.

If you're a fan of Grand Pirates or one of the other many One Piece-themed Roblox games, be sure to check out our many codes lists for the game! We have the latest codes for A One Piece Game, King Legacy, Last Pirates, and Grand Piece Online.

Here's a look at all the working Grand Pirates codes.

How to Redeem Grand Pirates Codes

It's easy to redeem codes for free rewards in Grand Pirates. To do so, follow the instructions below.

What are Grand Pirates codes?

Codes for Grand Pirates are keywords and phrases provided by Grand Pirate Official, the game's developer. They are periodically added to the game (usually based on crossing a threshold of likes/follows on their social media platforms) and have several uses. Some are used to reset your stats, some give you a boost to make it easier to increase your stats, and others provide new Devil Fruits.

The most common cause of invalid codes is that the user entered them incorrectly. When entering a code, it's best to copy and paste it from our site into the code entry box, rather than enter it in manually. Like most Roblox games, Grand Pirates codes are case-sensitive and require the correct punctuation.

If you are certain you've entered the code correctly and it's still not working, the developers might have expired the code. If that's the case, let us know in the comments so we can investigate and remove it from the list!

What is Grand Pirates?

Grand Pirates is a popular Roblox game that gives fans of One Piece a chance to act as a character in the story. In the game, exploration of the world around you is key to progress through different stages and become the most powerful player you can be. You must set sail on the open sea to find increasingly powerful enemies, and master your powers and abilities to take down anyone that stands in your way.