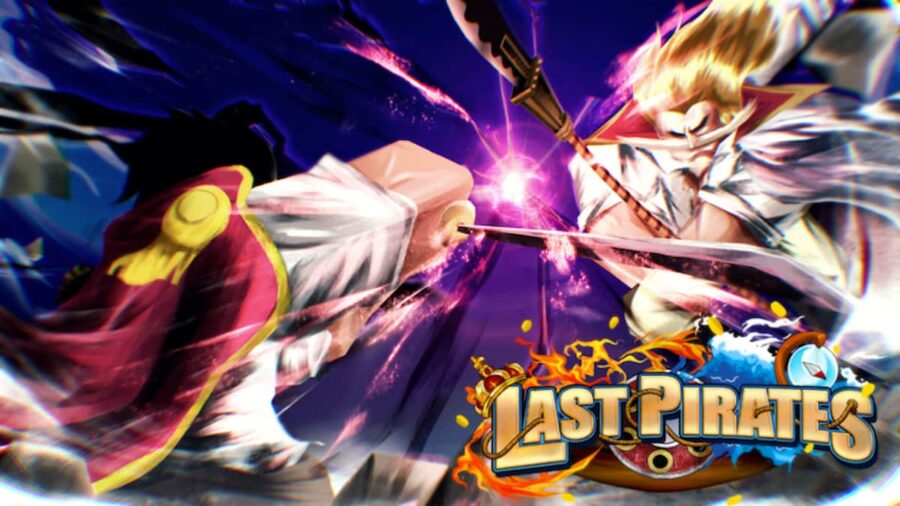 Now is your chance if you have always wanted to be a character in the popular anime series One Piece! In Roblox Last Pirates, you set out to sea with the goal of being the strongest and most powerful of the Lord of the Sea. And as a pirate, one must be all too willing to use codes to help push you along.

There are only two things of importance in Roblox Last Pirates: money and character stats. That can be hard to do on your own, but as always, Pro Game Guides has you covered. With our Last Pirates codes list below, you can assure that you are on the fast track to being a top contender in acquiring LP, Heart Gems, and stat resets.

The following is a list of all Last Pirates codes currently available.

All of the Last Pirates codes listed below are no longer valid.

How to redeem Last Pirates codes

It's easy to redeem codes for free rewards in Last Pirates. Just launch the game and press the Codes button on the bottom of the screen. A new window will appear where you can enter each working code into the text box. After entering the code, press Enter on your keyboard to receive your free reward.

What are Last Pirates codes?

Codes in Last Pirates serve the purpose of giving you the necessary resources to push you along on your path to becoming the ultimate pirate. These codes can give you a variety of goodies, from Beli, LP, and stat resets.

How do you get more Last Pirate codes

The easiest way to get codes is to bookmark this page and check back whenever there is an update! However, if you want to be more involved with the Last Pirates community, you can always check for codes in the Last Pirates official Discord.

The most common issue with redeeming codes in Last Pirates is that you have not reached the minimum level. Many of the codes for the game require you to reach at least level 300, which we assume is to make sure people aren't taking advantage of them to skip through the challenges.

Another bug we've noticed in Last Pirates is that the game will only notify you that you've successfully entered the first code you submit. After that, it appears that the codes are doing nothing (or expired) when they're actually working as intended. To ensure your codes are working, you can try submitting only one code per session.

If you have met the prerequisites and you're certain the code is entered correctly (copying and pasting is key!), it is possible the code is expired. Let us know in the comments if this happens, and we'll investigate the issue!

What is Last Pirates?

If your heart belongs to the (virtual) sea and you have a thirst to prove yourself as a fearsome Pirate, you'll find no better place to do that than the community of Last Pirates. In this popular Roblox game based on the anime series One Piece, the player must set sail to become the most notorious ocean warrior. Explore the world, defeat your enemies, and conquer the seas to make even Poseidon envious of your influence.