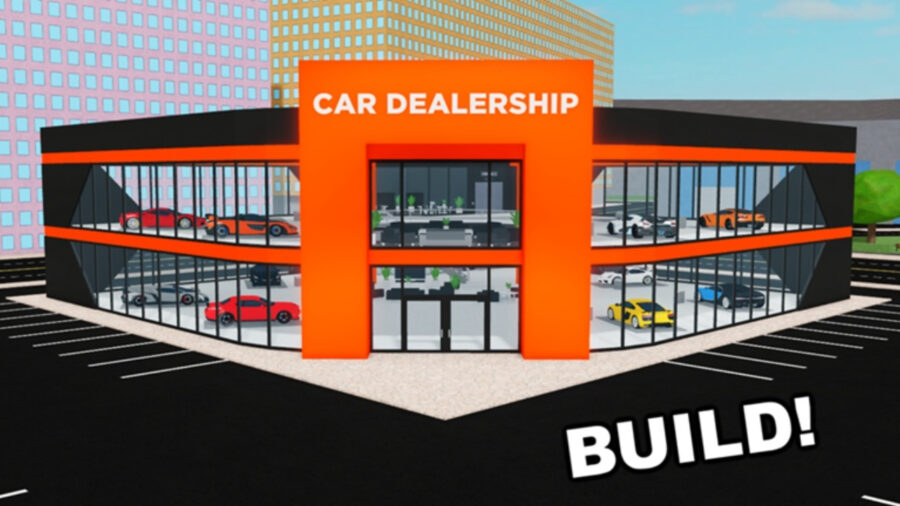 Do you have dreams of owning the coolest, fastest, and most unique cars on the block? Then Car Dealership Tycoon is right up your alley—pun intended! Build your own car dealership from the ground up, earn money, purchase whatever cars you'd like, and drive in style as you climb the ranks to have the best dealership of them all. For those looking for a head start on this process, check out the OP codes below that you can redeem for some hefty stacks of cash!

As mentioned above, every single code for Car Dealership Tycoon can be used to add cash straight to your Robloxian's pocket! It's unknown if the developers plan to add any car-specific codes in the future, but if that happens you'll hear from us first so be sure to check back with this article regularly—we update this list as soon as new codes come out!

If you're looking for more Roblox content to browse while you wait for new Car Dealership Tycoon codes, check out some of our other tycoon code lists including Roblox Military Tycoon Codes, Roblox Penguin Tycoon Codes or Roblox Lost Kingdom Tycoon Codes!

Here's a look at all the working/active Car Dealership Tycoon codes.

These Car Dealership Tycoon codes no longer work/ have expired.

Redeeming codes for free cash in Car Dealership Tycoon is easy! Simply follow the steps below.

How do I get more Car Dealership Tycoon codes?

Though Car Dealership Tycoon does have a more regulated update schedule than most other experiences, they still aren't released at specific times, meaning that there's unfortunately no way to know exactly when or where more codes will be released. The best way to stay up-to-date on codes is by checking back with this article, following Foxzie, the creator of Car Dealership Tycoon, on Twitter, and subscribing to his YouTube channel, Foxzie. Each time that an update goes live, Foxzie posts a video with a code inside of it to his channel! Codes typically aren't released there, but you could also join the Car Dealership Tycoon Discord server for more behind-the-scenes info and sneak peeks!

What is Car Dealership Tycoon?

Car Dealership Tycoon, as the name implies, is a tycoon Roblox experience that allows players to build and customize their own car dealership through the addition of various cars, design choices, and more. When you're not at your dealership raking in the cash, head out on the town, role play, and explore the world with your friends—you can also earn money simply by driving and racing. The way in which you play is totally up to you!