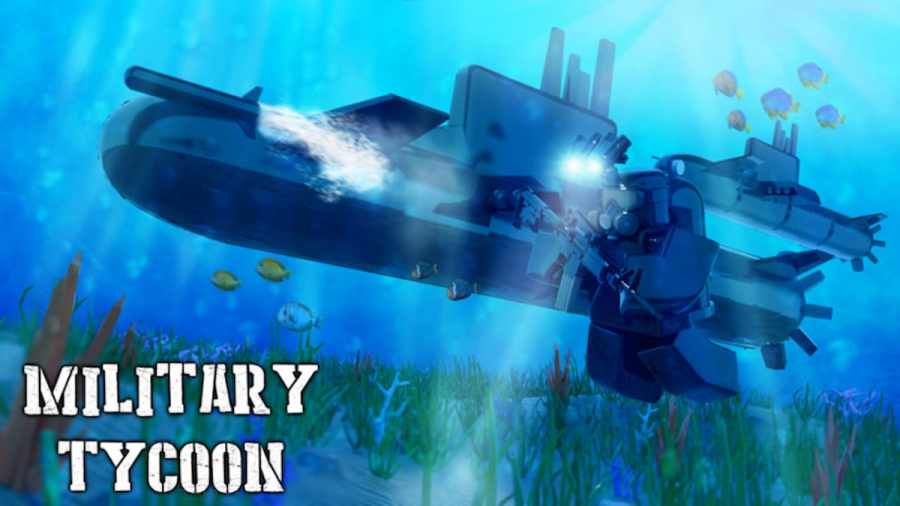 Military Tycoon is all about having the biggest and best fortress in the war, so upgrading it to its full potential is more than important! This means earning credits, rebirthing, capturing fortresses and oil rigs, taking down other players, and more, all while defending your own country's turf! But what do you do when you run out of credits? How am I supposed to keep upgrading my vehicles, weapons, and base?! The answer: with codes!

PGG knows credits come and go faster than anyone would like to admit, so we've compiled the list below that provides all the currently active Military Tycoon codes and a brief description of what each code offers! These codes can give players a hefty amount of credits, but they don't stick around forever, so be sure to check back with this article regularly—we update this list as soon as new codes come out! If you find a code in the Working Codes section that seems expired, please let us know so we can remove it as soon as possible. Keep in mind, also, that you'll need to enter each code exactly as it's written or the experience won't accept it!

Here's a look at all the working Military Tycoon codes.

How to Redeem Military Tycoon Codes

It's easy to redeem codes for free rewards in Military Tycoon!

How do I get more Military Tycoon codes?

As with most Roblox experiences, codes for Military Tycoon aren't released on a certain schedule, so there's unfortunately no way to know exactly when or where they will be released.

The best way to stay up-to-date on codes is by checking back with this article, following the official Military Tycoon Twitter account, joining the Military Tycoon Discord server, and joining the InfinityInteractive Roblox group. This group is where a majority of the news regarding Military Tycoon is released, so make sure to keep an eye on it every once in a while!

There are several reasons why one of the working codes we have listed above might not work. The most common cause of this problem is that players are not entering the code exactly as it appears above. To fix this, try to copy and paste the code rather than enter it in manually.

If a code from the working section isn't working, let us know so we can remove it and place it in expired!

What is Military Tycoon?

In the popular tycoon-style experience Military Tycoon, players choose a country to represent, build and upgrade a military base to protect themselves and their soldiers, and take down other players to conquer the world! This experience offers an entire arsenal of unique weapons, base upgrades, vehicles, and equipment for players to collect and use as they defeat anyone and everyone in their way! On top of invading other country's bases, players can also capture oil rigs and control points to increase their nation's earnings, make it easier to rebirth, and continue growing as the strongest fortress in the world!