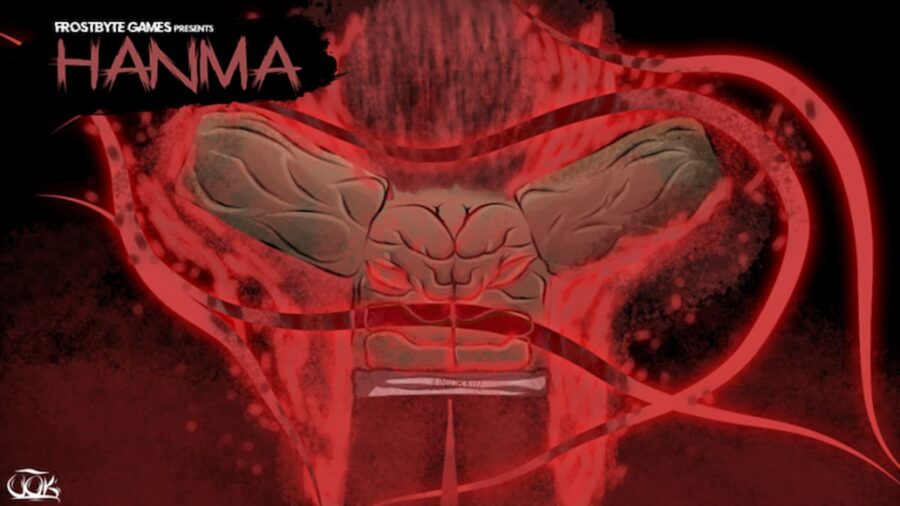 Our Roblox Hanma Codes has the most up-to-date list of OP codes that you can redeem for lots of free rewards. Although Hanma codes are yet to release, we've created this page in anticipation of developer Frostbyte Games's forthcoming code releases.

There are no working codes at the moment. But, there is a strong possibility that Frostbyte Games will release codes in the near future. While browsing the in-game menus, there is a Twitter Code Redemption textbox within the Settings. Although players do not have any codes to redeem at the moment, we can assume the developers will release codes for free rewards at a later date.

Below the Twitter Code Redemption textbox is a note that says Looking for Codes? with the Twitter user @Ookyama specifically named. Although Ookyama does not have any codes posted on Twitter yet, we recommend following them since Ookyama is the founder of Frostbyte Games.

How to Redeem Hanma Codes

When codes officially release for Roblox Hanma, follow these steps below:

Based on and inspired by the popular manga, "Baki the Grappler" by Keisuke Itagaki.
Credit to the author, Yashichiro Takahashi, of the manga, "Shakugan no Shana" for the inspiration for Tokyo.

Reality Orbs spawn every 30 minutes - 2 hours and despawn in 20 minutes.