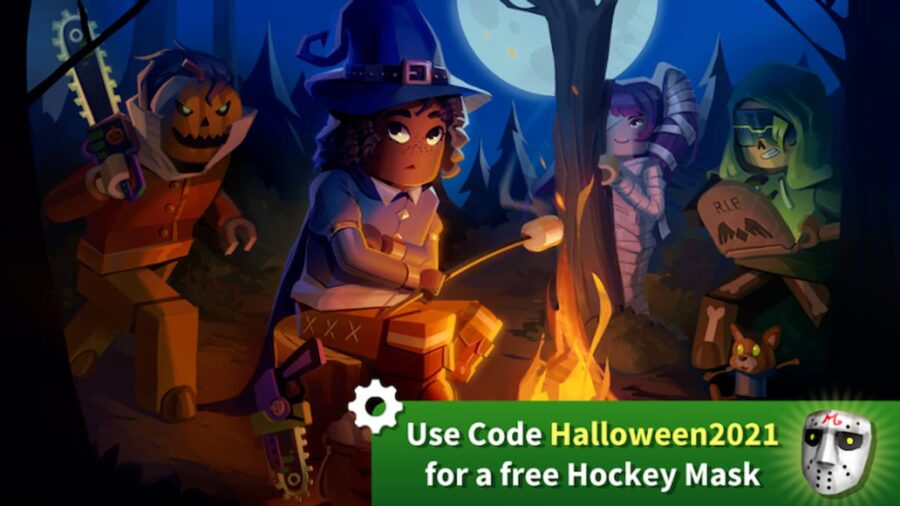 Join in on a silly version of the classic Roblox murder games in Murder Party, where you play as one of multiple teams that each have their own goals. As you play the game and try to help your team win, you collect coins you can use purchase cool and fun skins and effects for objects you use in the game. As a round-based game, your only real goal is to buy those rare goals to show how much you love to party!

Codes are helpful in Murder Party because they can be redeemed for exclusive in-game prizes like special cosmetics or stacks of coins for you to use in the shop. Occasionally, these codes can also be redeemed for Gems, which is a rarer and more valuable form of currency in the game.

While you're using our list of codes for Murder Party, don't forget that we have codes lists for over 200 other popular Roblox games. We have the most up-to-date codes for other similar Roblox games like Murder Legends, Survive the Killer, Murder Mayhem, and Murder Mystery 7.

Here's a look at all the working Murder Party codes.

Here are answers to some of the most frequently asked questions about Murder Party and common issues players encounter.

How to Redeem Murder Party Codes

It's easy to redeem codes for free rewards in Murder Party. Just launch the game and press the Settings button on the right side of the screen. A new window will appear where you can enter each working code into the text box. Press confirm to receive your free reward.

What does each role do in Murder Party?

Murder party is different than a lot of other murder games in that it focuses on a more silly approach to what would be a scary game. Each round has several teams, all of them with their own goal: Murderers, Hackers, the Law, and Party Planners.

Where can I get more Murder Party codes?

Murder Party developer PlayMake is fairly active within the community, but rarely adds new codes. Most developers are encouraged to add new content (and by extension, new codes) to the game when they receive enough support from their player base to merit putting extra time and effort into the game. As a player, you can try to get them to add new codes by liking and favoriting the game on its Roblox page and by joining the PlayMake group page. When they add codes, the fastest way to get them is to follow them on Twitter or by interacting with the community in the official Discord channel!

What is Murder Party?

Murder Party is a Roblox slasher game that focuses on a more social and light-hearted murder mystery experience. The game runs short rounds (usually less than two or three minutes) where each team as their own object to win. Each round, you are assigned to a random team and must complete a specific task before the other teams succeed in theirs. It may be a party, but there can only be one winning team!