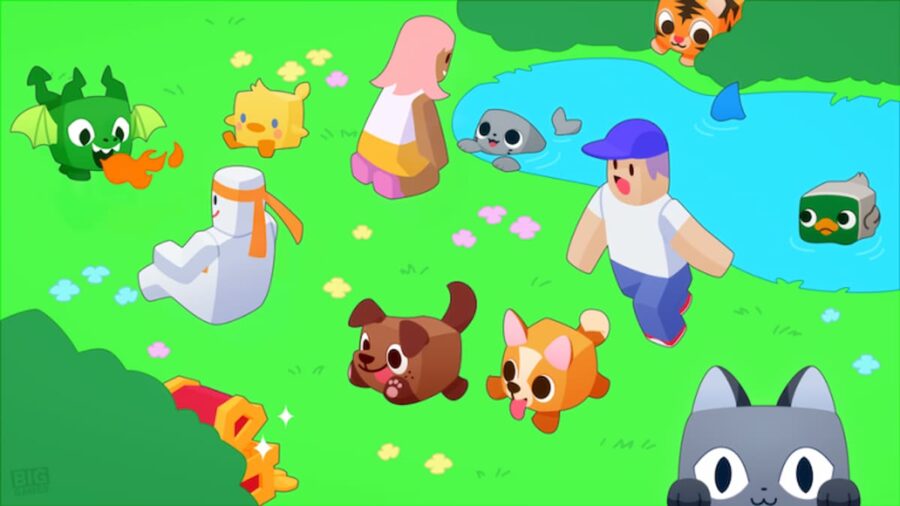 Our Roblox Pet Simulator X code list has the most up-to-date, OP codes that you can redeem for Diamonds, Coin Boosts, and additional freebies. These items will set you apart from the rest of the pack, as you play, destroy, grow, and collect in style!

We'll keep you updated with additional codes once they are released. You should make sure to redeem these as soon as possible, because you'll never know when they could expire! All of these codes have been tested on the date that this post was updated, so if you find one that is expired, please let us know the exact code in the comments below so we can remove it!

Here's a look at all of the working Pet Simulator X codes.

It's easy to redeem codes for free rewards in Pet Simulator X. Just launch the game and press the Pet button on the bottom of the screen. Then, click the Gear icon at the bottom, where you can scroll down until you see Redeem Codes. A new window will appear where you can enter each working code into the text box. Press confirm to receive your free reward. Players must be at least Basic rank to redeem codes.