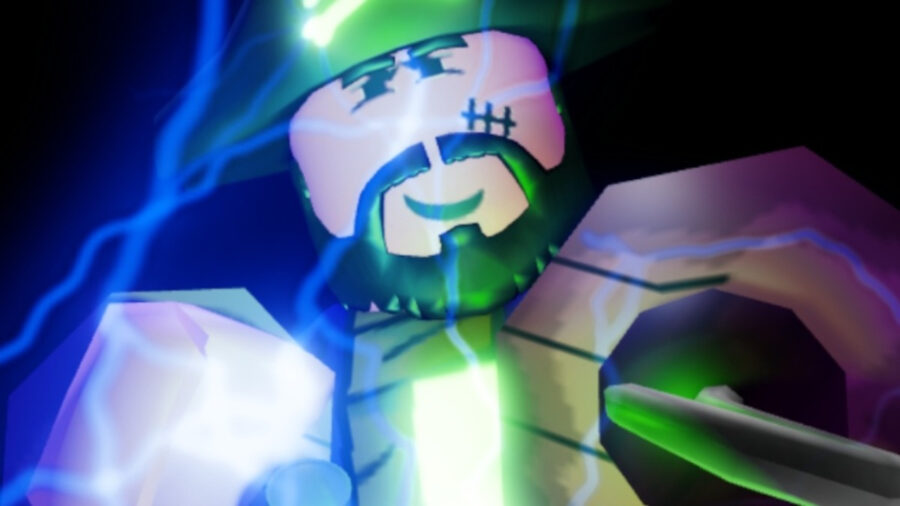 Our Roblox Pirate Tycoon Codes has the most up-to-date list of OP codes that you can redeem for some awesome new pets. Take these pets to the high seas as you establish trade routes and defend your riches from potential plunder!

Here's a look at all of the working Pirate Tycoon codes.

How to Redeem Pirate Tycoon Codes

It's easy to redeem codes for free rewards in Pirate Tycoon. Just launch the game and press the Twitter button on the left side of the screen. A new window will appear where you can enter each working code into the text box. Press Redeem to receive your free reward.

Welcome to the abandoned islands of Tortuga. Establish a trade route between fellow pirates by collecting ores. Build up your tycoon and fight rogue pirates trying to steal your plunder!