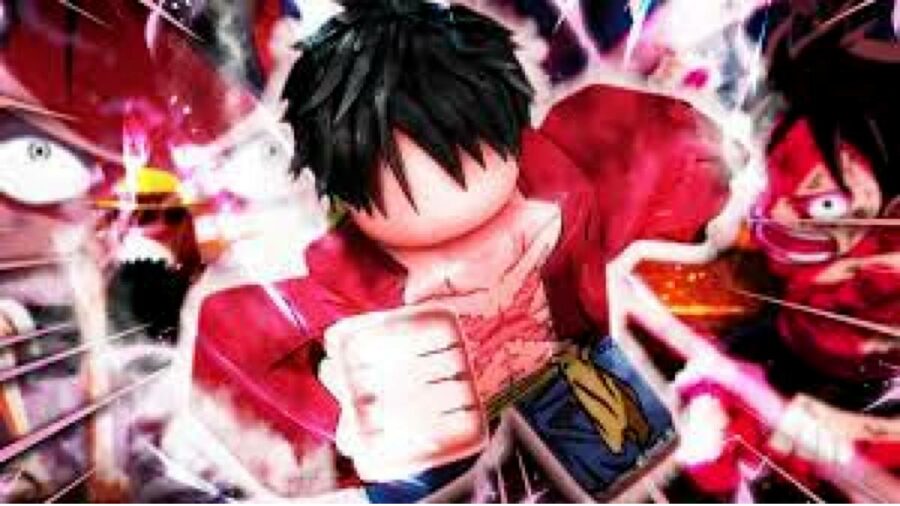 Dive into the world of One Piece and go head-to-head against other players in Rainbow Piece, a combat-based Roblox game where you must become the ultimate fighter. Explore the world to gain experience and find the best Devil Fruits, weapons, and combat abilities until the whole world (or rather—Roblox server) knows your name.

You can also make the whole process much easier by using our list of codes below to get easy access to handfuls of Gems, weapons, and other helpful resources in the game. With our frequently updated list, you set yourself ahead of the competition and cut out some of the tedious early work of gathering resources to improve your stats.

If you enjoy Roblox games from the world of One Piece, be sure to check out our codes for other similar games. We have the latest codes for some of the most popular Roblox games like A One Piece Game, Da Piece, and Grand Piece Online. If you want codes for games based on other popular animes and mangas, use our lists for Shindo Life and Anime Rifts!

Here's a look at all the working Rainbow Piece codes.

How to Redeem Rainbow Piece Codes

Redeeming codes for free rewards in Rainbow Piece is easy.

How can you get more Rainbow Piece codes?

The developer for Rainbow Piece is very active in the community and interacts with their fanbase through multiple social media platforms. You can follow their Twitter for new changes and updates, many of which include codes to celebrate meeting certain thresholds for Likes and Follows. However, the fastest way to get the newest codes as soon as they drop is to monitor the Discord server, which has a channel specifically for codes!

In Rainbow Piece, sometimes the codes don't work and the game doesn't state the reason. This almost certainly means the code has expired. The game will tell you if you have already used a code or if it is invalid. If you run into an expired code, be sure to leave a comment so we can investigate and update the page!

If the code is new, the most common cause for it to not work is that the user entered it incorrectly. Codes in Rainbow Piece are case sensitive and require all the correct punctuation. To avoid typos, copy and paste the code directly from our list into the game.

What is Rainbow Piece?

Rainbow Piece is a combat based RPG Roblox game where you can roleplay as a character from the expansive One Piece universe. Your goal is to level your fighter by fighting NPCs with varying combat power. As you explore the world, you progress to more difficult arenas with even more powerful enemies that give you XP and other resources you need to become the most powerful fighter you can be!