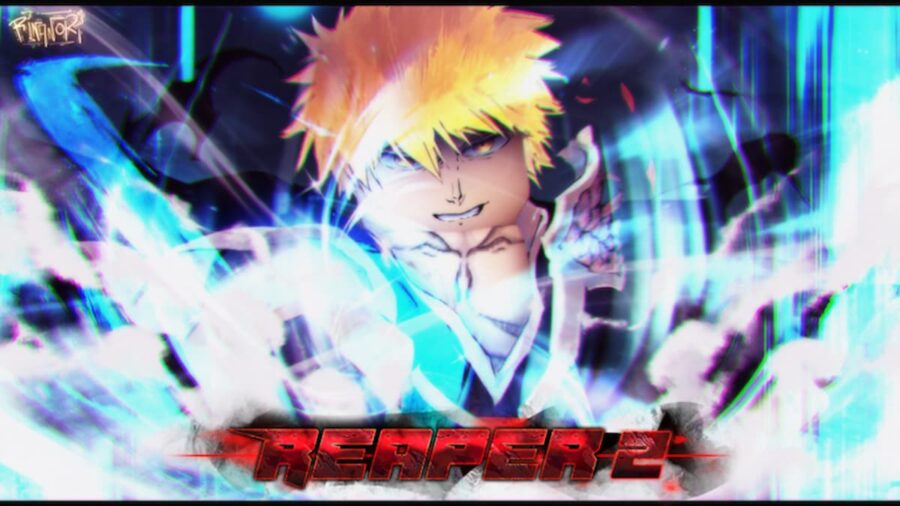 Roblox Reaper 2 is one of the most popular games on the platform, drawing in ample traffic from fans of Bleach, the hit anime from which Reaper 2 is inspired. In the game, players must level up their characters by defeating opponents or consuming souls to unlock their ultimate potential.

Our Reaper 2 codes are for veteran players and new players alike. With the game's addictive gacha mechanic, new players can use codes for race rerolls to get those powerful and exclusive bloodlines. Veteran players can use our stat reset codes to wipe the slate clean and restart with a new character to make their way to the top of the Reaper community—again! Remember to redeem these codes as quickly as possible, and let us know if any are expired!

To get a head start in Reaper 2, check out these guides, Reaper 2 map breakdown and quest locations, How to get and activate Shikai in Roblox Reaper 2? If you want more Bleach-inspired games, check out Roblox Bleach Era codes, or give Bleach Immortal Soul codes for mobile a try.

These Reaper 2 codes no longer work. We keep them because some codes are rumored to still work but the codes below have been tested and have shown no results or an invalid results. Sometimes these codes come back!

How to Redeem Reaper 2 Codes

It's easy to redeem codes for free rewards in Reaper 2. To do so, follow these steps:

Looking for more immediate Reaper 2 codes? Be sure to follow developer Iconic Anime Productions on Twitter, where they typically post new codes to redeem! Otherwise, keep checking back here for our updates because we will continue finding and testing more codes!

What are Reaper 2 codes and how do I get them?

Codes in Reaper 2 are specific keywords and phrases provided by the developer, Iconic Anime Productions. They often provide exclusive rewards or helpful boosts to push along your progress in the game. Or, if you're looking to start over, you can use some codes to reset your character and make your way from the ground up!

The best way to get new codes is to occasionally check this page for updates, as we add the codes as soon as we know they're available. We also test them ourselves and often so you can be sure that our codes are the most up to date. Alternatively, if you want the codes faster, you can sometimes get them from the game's Discord Community or by following the developer's Twitter.

Why aren't my Reaper 2 codes working?

The most common issue when codes aren't working as intended is that the user typed them incorrectly. To avoid this problem, it's best to copy and paste the code directly from our list into the redemption box. Entering the code manually is a worst-case scenario, as the game's developers often intentionally make their codes confusing.

When a code is expired, the game notifies the player with a big red banner that says 'Code is expired!'. If you do not see this banner when you submit the code, it means the code is still working. If you're confident you entered it correctly and that it's not expired, then you've probably used the code already.

Reaper 2 is an exciting combat-based grinding game developed by Iconic Anime Productions. In it, you can experience the world of Bleach from a whole new perspective—as a character! Level up your character to achieve your most powerful form by completing quests, defeating enemies, or even consuming life essence you find on the ground.

This is one of the more popular Roblox games that has adapted Bleach, and so we can assume it will continue to get codes and updates as time goes by.