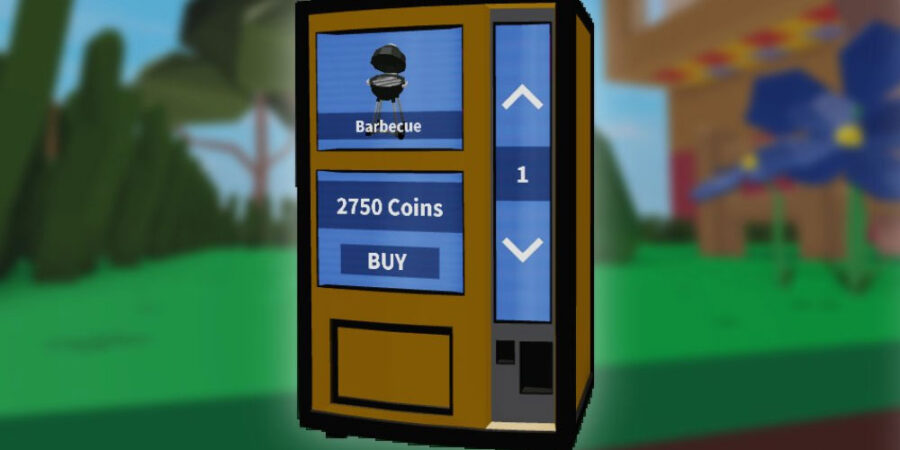 It looks like Roblox Islands, formerly known as Skyblock/Skyblox, has been shutdown. This is very likely due to the DMCA they received, but this has not been confirmed. Roblox has taken down the game, and Easy.gg is hard at work trying to get it back online!

DMCA is the Digital Millennium Copyright Act and is used in the United States to report online copyright violations of a third party. If the owner of a copyright believe that someone has infringed on their copyright, they can issue a DMCA takedown request to force the removal of the infringing content.

You might have noticed the name of the game had been changed from Skyblock to Skyblox. This apparently must have been in response to a DMCA complaint. That apparently wasn't enough, because the game was then changed to Islands:

Unfortunately, after a discussion with @Roblox regarding a DMCA request, we've been forced to change our name to Islands. Keeping our old name could lead to our game being shutdown for a few weeks. Our top priority is staying online. Thanks for your continued support! 😅

This evidently wasn't enough, because Roblox has officially shutdown the game on July 14th, 2020. According to the official Twitter account for the game, they are working hard to bring it back online and you shouldn't lose any of your progress:

Roblox just shutdown the game. We're working our hardest to get everything back online. Your progress will not be lost. https://t.co/HZqMK9OpWx

It's important to note that the game has NOT been deleted! It will very likely return, but they might need to make some changes to avoid infringing on whoever is asserting their copyright onto Roblox.

We're hoping this will get resolved quickly, but in the previous Tweet it was mentioned that it might take a few weeks to bring it back up. In the meantime, we'll just have to wait and play other games until it has been brought back!

Roblox Xbox One no sound: causes and how to fix