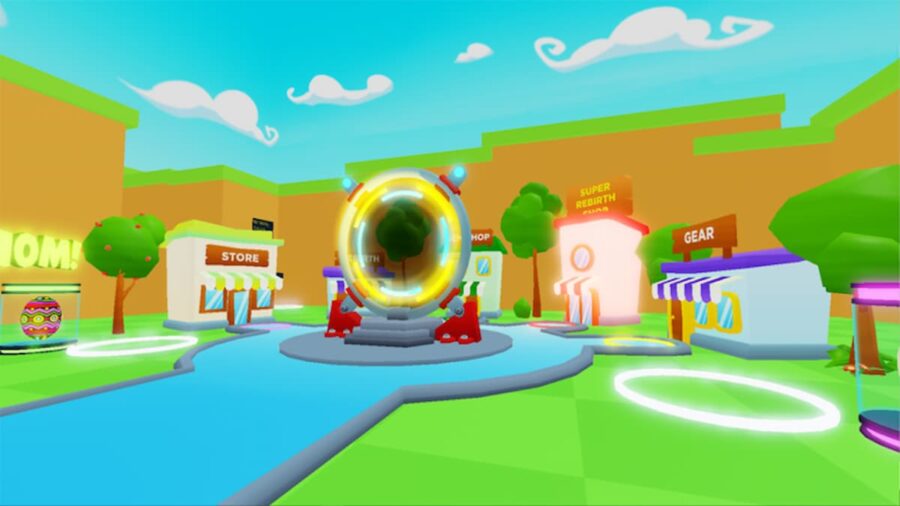 Image via The Gang Stockholm

Roblox Tapping Simulator puts players in a world where they need to click the left mouse button to get a tapping currency. While doing this, the player can go through Obbys, fight bosses, and even get to new worlds.

These codes for Tapping Simulator no longer work.

Here’s everything you need to know regarding Tapping Simulator codes.

How to Redeem Codes in Tapping Simulator

How can you get more Tapping Simulator codes?

The best way to get more Tapping Simulator codes is to bookmark this page and return often. We double-check our codes often and update them whenever new games come out. Another way to stay up to date on the codes is to follow the developer on Twitter and Discord. Developers always ask players for feedback on codes and features in their games on Discord and announce when new codes will arrive. They post these new codes on their Twitter to get more followers on their Twitter accounts.

The most common issue with codes on Roblox is that they are entered incorrectly. It's common to accidentally put a typo when entering codes, but the best way to avoid this is to copy the code above and paste it into the code text box. If you have done everything correctly and the game is still saying your code is invalid or expired, feel free to leave a comment. We double-check any codes brought to our attention to keep you as up-to-date as possible.

How do I keep my upgrades in the Obbys of Tapping Simulator?

You can't keep every upgrade you get in the Obbys of Tapping simulator. Instead, the game lets you keep every three upgrades you get. To make sure you always get the best upgrades, only grab the good upgrade at every third upgrade point. Whenever you pick an upgrade, a new one will take its place so you can save some when you want to pick a nice upgrade like a higher jump or faster running.

What is Tapping Simulator?

Players in Tapping Simulator live in a world where tapping is the only currency. Players can do a megatap every few seconds and a regular tap at any time. These taps are used to buy more pets that tap for them. You can do two big things in Tapping Simulator: Obbys and dungeons. Players fight bosses by tapping in dungeons, and they can get boring because they are so weak. The goal of Obbys is to run through a course without falling and get upgrades. Players unlock levels and worlds by tapping, beating bosses, and getting to the end of Obbys.

If you're looking for codes for other games, we have many of them in our Roblox Game Codes post! You can also get some free stuff via our Roblox Promo Codes page.