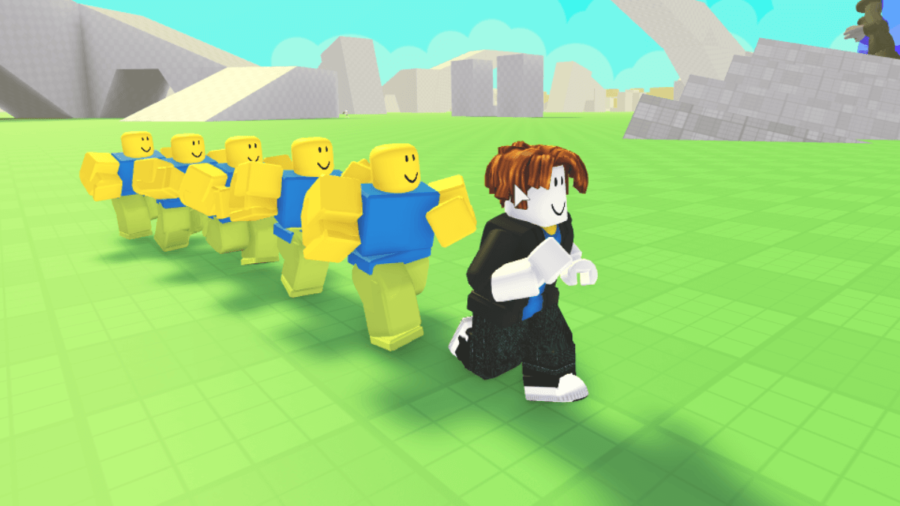 Any player in any game has run into the situation in which someone, most likely an angry player, called them a Noob. Since Noob isn't in the dictionary, many players wonder what it means.

Noob can be spelled many ways. The list below are the most common forms of spelling the word.

In Roblox specifically, the word Noob may also simply be a reference to a character's outfit. Throughout the years, there have been many default outfits assigned to players when they initially sign up. If the player never changes their outfit, other players may reference them as wearing a Noob outfit to show that they are wearing something only worn by beginner players.

Ultimately, there many interpretations of the word Noob, and the context of the situation matters in determining what it means. Still, the general consensus is that a Noob is someone that needs to gain experience and/or popularity in the particular game being played.

Did you know we have updated code lists for several popular Roblox games? Check out our full list of Roblox Game Codes!

Roblox Game Codes (2021) – Tons of Codes for Many Different Games!

How to get to Tech World in Roblox Pet Simulator X