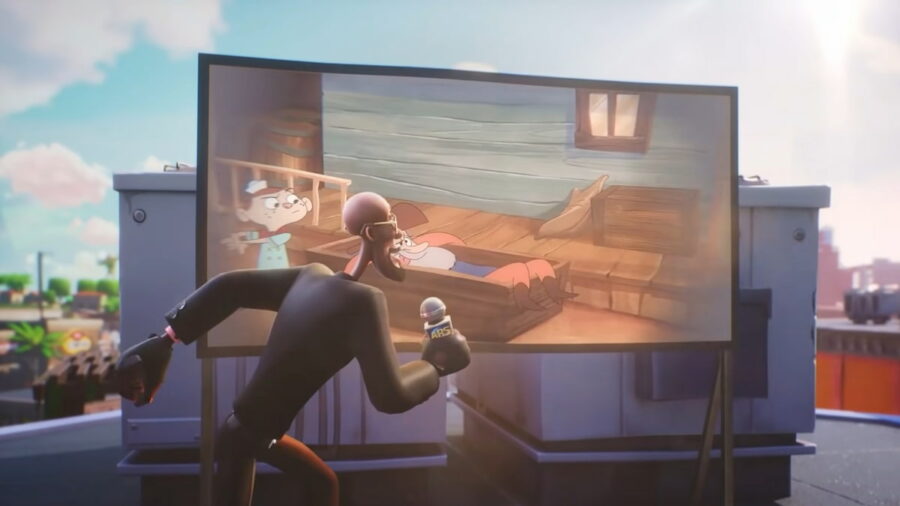 Rumbleverse is Iron Galaxy Studios' upcoming brawl royale game published by Epic Games. It will be free to play as most battle royales are these days. This may leave players wondering what microtransactions there are, if there is a battle pass, and when the first season begins.

Season 1 of Rumbleverse's battlepass will begin on launch day, Feb. 15. The developers have confirmed this on their website. Nothing has been shown of the battle pass, but it will likely contain cosmetic items, emotes, sprays, or other items like battle passes in other games. No price for the battle pass has been mentioned either.

Related: Does Rumbleverse have controller support?

Limiting microtransactions to cosmetic items prevents the game from being pay to win and means that players will have to rely on their skill to win. One of the best parts of playing a game such as this is getting to customize your character however you want.

Judging by the trailers shown off for Rumbleverse, it will have loads of wacky and crazy items for players to customize their characters with. So keep your eyes peeled for any cool gear that you want!

When does Rumbleverse Season 1 battlepass start?