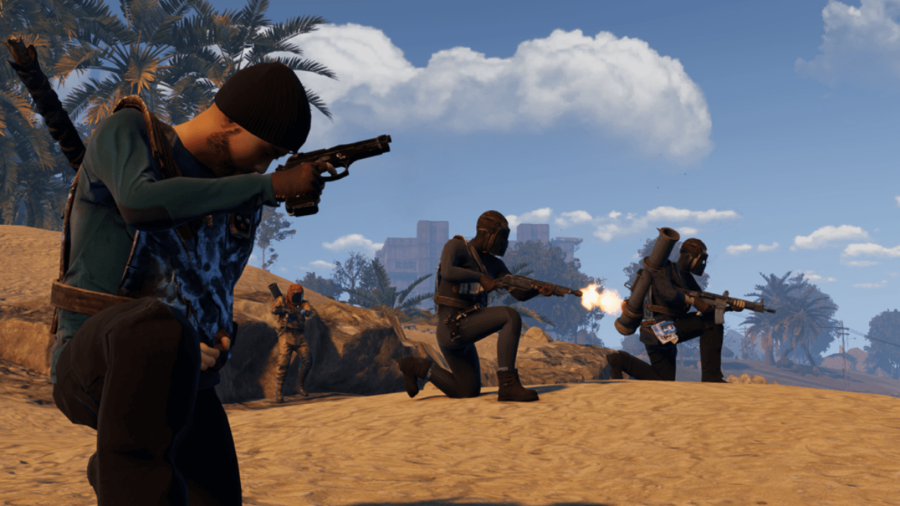 Here you will find all Rust console commands and how to use them in the game.

How to use Rust Console Commands

To use a command in Rust, you typically need to press f1 and then type a command into the console. That being said, Rust has a ton of useful commands both players and admins alike can use for various purposes in the game, and in the list below you will find these commands listed.

The following are admin commands that server administrators can use to moderate on their servers and various other actions.

For more on Rust, we at PGG have you covered with guides like How to change your gender in Rust.