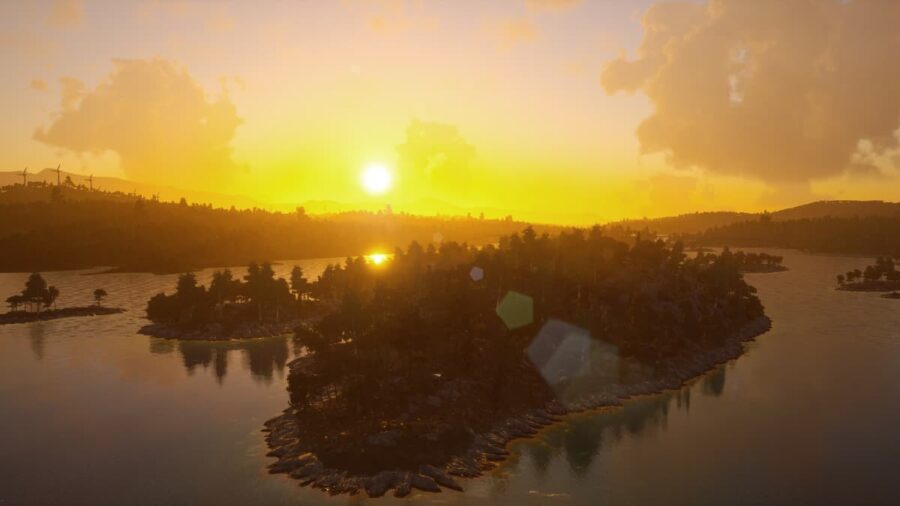 Scum's 0.7.14.50435 Update might be a fairly small addition to the game, but don't let that fool you. The update has done a few interesting things worth pointing out. In short, Update 0.7.14.50435 in Scum has added a new collection of suppresser attachments for the AWP and AWM rifles in the game. On top of these new suppressers, the update added a new under-rail attachment for the M1911.

You can also use the new under-rail attachment on all versions of the M1911 and even attach flashlights and future attachments to it. Beyond new suppressor attachments and flashlights, the rest of the update involves various bug fixes and quality of life improvements. Here's a look at the bug fixes and QOL improvement added with Scum's 0.7.14.50435 Update.

Related: How to fix Fatal error on startup in Scum

The following are all of the various bug fixes that were added with Scum's 0.7.14.50435 Update. The most notable of these include fixes to a reloading new bolt action rifles in the prone postion and various fixes to other gun animations.

Here are all of the QOL improvments that were added with Scum's 0.7.14.50435 Update. Some of the most notable improvements include FSR2 support, VHS-2 inventory size adjustments, and that Prisoners now spawn in the air with their hands tied.