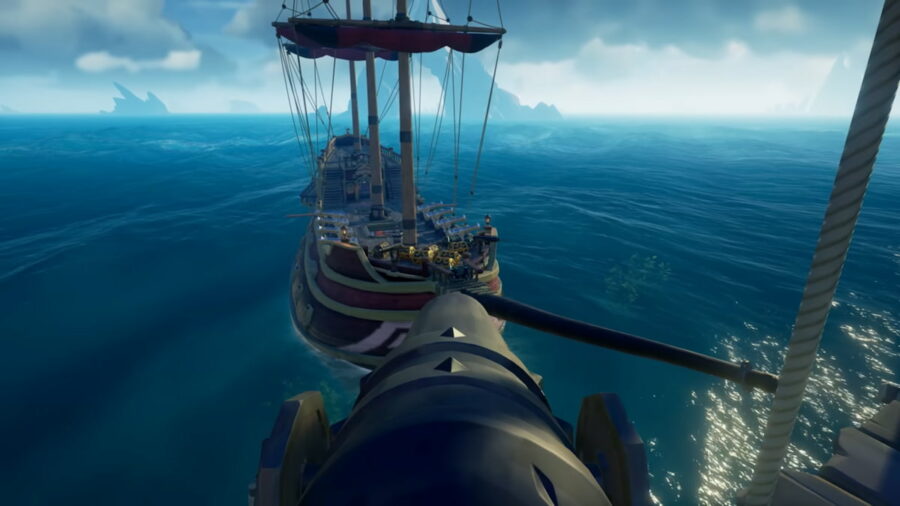 Offloading cargo and loot quickly is an important skill to develop in Sea of Thieves. Many other ships will swoop down on a docked vessel to try to secure the plunder for themselves. Fortunately, Season 7 has introduced a new way to quickly sell off your ill-gotten gains.

How to quickly sell loot in Sea of Thieves

The quickest way to offload your loot and plunder is to visit the Sovereigns at an Outpost. They can be easily identified by their ostentatious purple and yellow tents on the docks near the Shipwright Shops. Using a harpoon on the Sovereign Hut, Captains and their crew can quickly nab their booty and bring it down to the Sovereigns, who will then sell it to the respective Trading Company.

Related: Where to find a Sovereign Hut in Sea of Thieves

Sovereigns were added in Season 7 alongside a host of updates that players had been clamoring for since the launch of Sea of Thieves. While much of it is tied to being a ship Captain, it's a cost that is well worth it.

Fastest way to sell your loot in Sea of Thieves