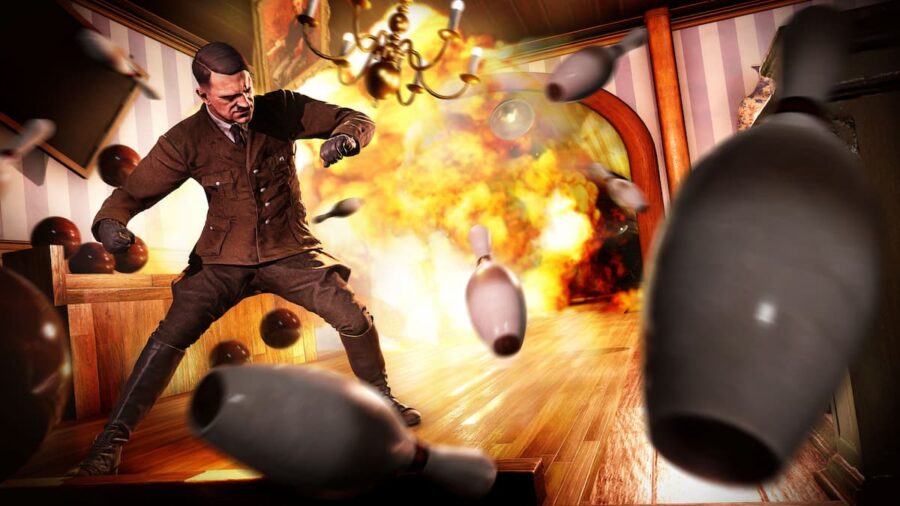 Sniper Elite 5 does not look like it will be a standalone experience. The name of the Season Pass One makes many believe that there will be a Season Pass Two. With there being a multiplayer mode, there is a chance that Sniper Elite 5 will eventually become live-service and bring in more updates.

Season Pass One order of release

What comes with the Season Pass One?

Adding up all of the features included in Season Pass One are show all of these eventually coming:

In the absence of a date for when these will be released, we cannot be sure when each feature will be added to players' games.