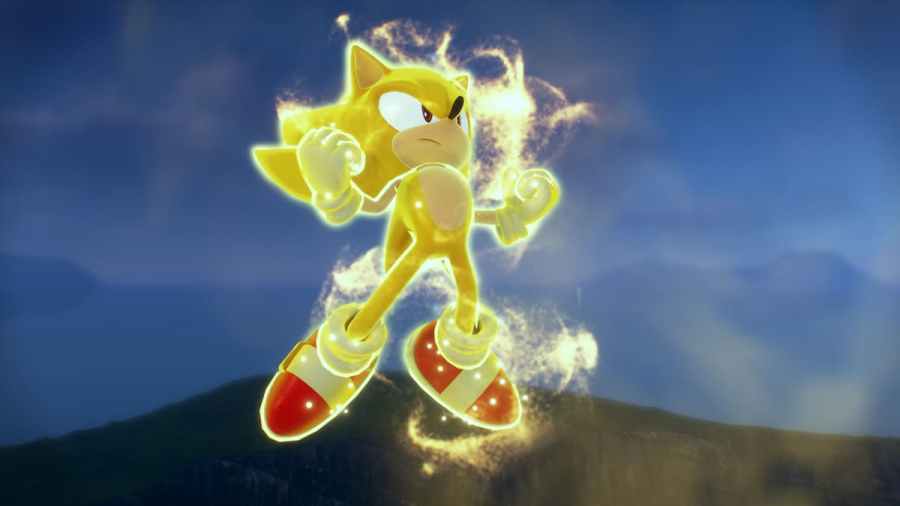 Sonic Frontiers is a massive game that could take the average player 20 hours or more to complete. There's a ton of content hidden around the massive open worlds and it could take much longer to gather all of that material. However, once you beat the game, is there anything special to get players to come back to the Starfall Islands?

Does Sonic Frontiers have New Game Plus?

Unfortunately, no. There is currently no New Game Plus mode in Sonic Frontiers. After beating the game, you can jump right back in and replay the game, but you'll be starting fresh. You are free to continue the finished game to travel between islands and fully 100% the game though. This will earn you trophies, as well as greater upgrades. Collecting all of the upgrade materials will ensure that you can experience Sonic at 100% of his power by upgrading all of his stats.

Related: How to beat Wyvern boss in Sonic Frontiers

Though Sonic Frontiers doesn't have a New Game Plus mode, it does offer a special treat to anyone who beats the game. Sonic Frontiers has an Arcade Mode that is only available to those who have beaten the game.

Arcade mode allows you to select and play any of the 30 Cyberspace levels that were available across the game's five islands. Rather than having to travel back down to each island and find the portals, you can simply select your favorite level from the menu and run it over and over. This allows players to improve their time, unlock more keys, and claim more trophies through an easy process.

Sonic Frontiers doesn't have a lot of post-game content, but the new mode and the chance to explore the world might be enough for some. Take your time finishing Frontiers, because the real fun is before the credits roll.

For more information on Sonic, check out How to beat Asura Guardians in Sonic Frontiers on Pro Game Guides.

All post-game unlockables in Sonic Frontiers