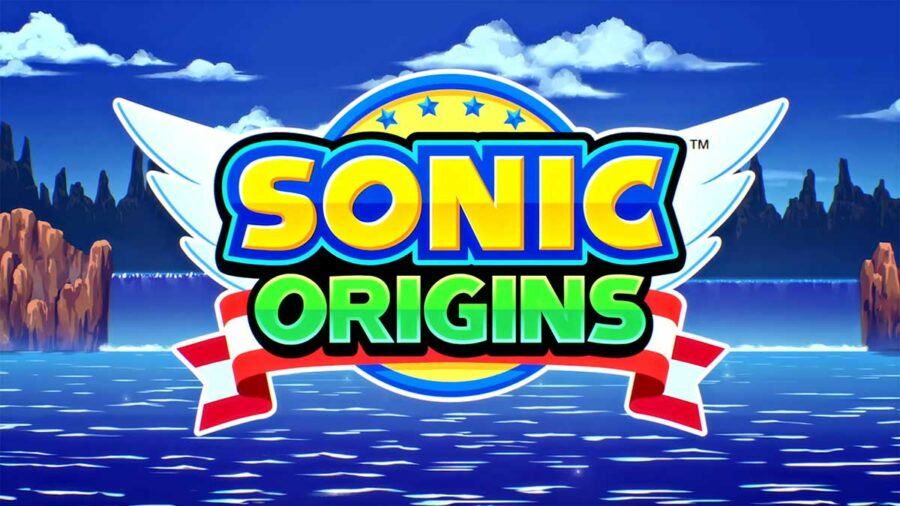 SEGA recently announced Sonic Origins, which will be a collection of four classic Sonic games. The forthcoming title includes remastered versions of Sonic the Hedgehog, Sonic CD, Sonic the Hedgehog 2, and Sonic 3 & Knuckles.

Sonic Origins is scheduled for a June 23 release on Nintendo Switch and other platforms. The game allows you to play as three different characters—Sonic, Tails, and Knuckles. It will also feature a variety of improvements and upgrades, such as new animated content, features, modes, etc.

While the Classic modes will give you the original Sonic experience, the Anniversary modes will add brand new levels to the game. You can watch the official gameplay and announcement trailer for Sonic Origins below.

What platforms is Sonic Origins launching on?

In addition to Nintendo Switch, Sonic Origins is arriving on all major platforms, including PlayStation 5, PlayStation 4, Xbox Series X|S, Xbox One, and Microsoft Windows. The game can be purchased from the platforms' respective stores. For Windows devices or PCs, players can buy Sonic Origins from Steam and Epic Games Store.

Stay tuned to Pro Game Guides for more Sonic and Nintendo Switch news. In the meantime, head over to our article on How to get all Sonic Origins content.