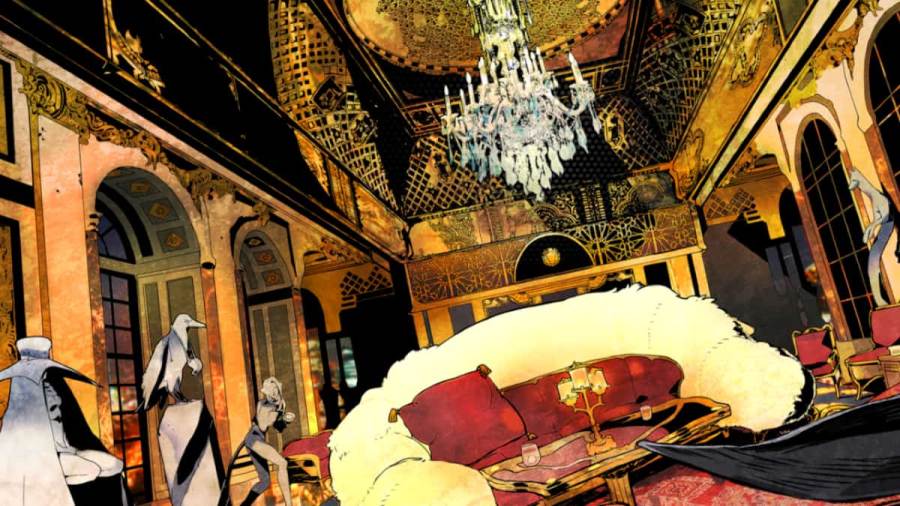 Soul Hackers 2 is a JRPG that combines a rich futuristic storyline with tactical turn-based battles. Despite having a different setting and characters, it is a spiritual sequel to the original Soul Hackers game that came out 25 years ago and is considered part of publisher Atlus’ Devil Summoner series. So, what are the differences between Soul Hackers, Shin Megami Tensei, and Persona?

Is Soul Hackers related to Persona and Shin Megami Tensei?

The differences between the three main series are story and gameplay based, but all are related. The idea of Devil Summoners calls back to Shin Megami Tensei: Devil Summoner, released in 1995, followed by the original Devil Summoner: Soul Hackers console game in 1997. However, you don’t need to have played any previous games to fully enjoy Soul Hackers 2, as it has an entirely standalone setting and storyline.

Related: Soul Hackers 2 – Do you need to play the first game?

Just as the Persona and Shin Megami Tensai games are set in different universes, Soul Hackers 2 has its own unique setting. All the games are tied together via shared mythology, which could be seen more as a multiverse than a universe. Each game has a self-contained storyline, so no knowledge of previous titles will give you added background to the location.

In terms of the game itself, Soul Hackers 2 has a UI and general style that closely resembles recent Persona titles. While the world’s look and feel are similar to that of Shin Megami Tensei 4, the general high-quality anime style is reminiscent of both. It has the party dynamic and impact of relationships prevalent in the Persona series, and the leveling-up and importance of your demons hark back to the Shin Megami Tensei games. The way Soul Hackers 2 deals with fusing demons to make unique combinations and how that affects your characters' strengths and weaknesses in turn-based combat makes it feel fresh. This, alongside the unique setting, is enough to make it stand independently.

What are the differences between Soul Hackers, Shin Megami Tensei, & Persona?