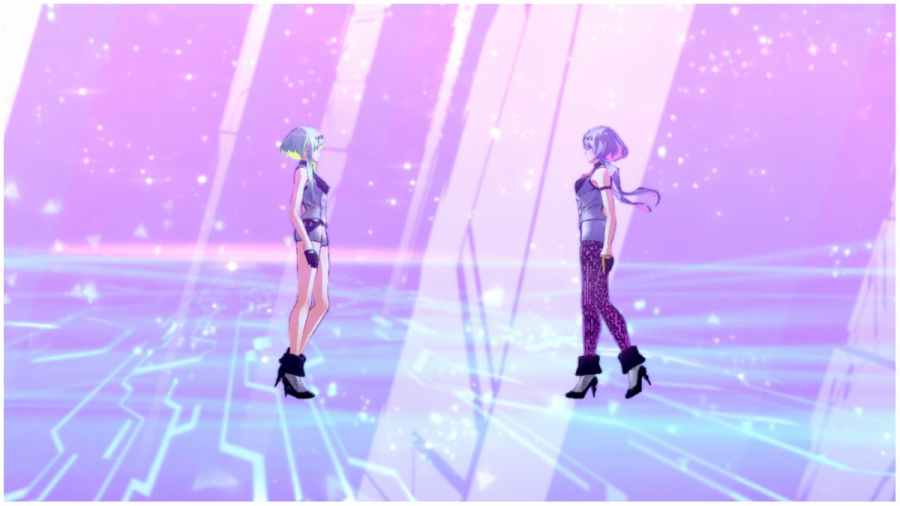 As you follow the storyline of Soul Hackers 2, you’ll take part in team turn-based battles. You improve your team throughout the game by recruiting and combining demons to create new and powerful allies. But since Soul Hackers 2 is a sequel, do you need to play the first game, Soul Hackers, to play it?

You definitely don’t need to have played Soul Hackers to play Soul Hackers 2. Soul Hackers 2 is a standalone title in every way, with a self-contained storyline. In the original Soul Hackers, you played a member of the hacking group Spookies. They had a grudge against a large corporation, Algon Soft, which had set up in the fictitious Japanese port town of Amami City. Soul Hackers 2 is set later, during a war between two opposing devil summoners groups, the Phantom Society and Yatagarasu. You also play as supernatural ‘Aion’ beings rather than as a hacker.

Related: Everything you need to know about Soul Hackers 2

After the Sega Saturn, the original Soul Hackers was later released on the PlayStation and Nintendo 3DS. It has not been ported to PC, so Soul Hackers is unavailable on Steam or any other PC distribution software. The same goes for the rest of the Devil Summoner series.

Soul Hackers 2 – Do you need to play the first game?