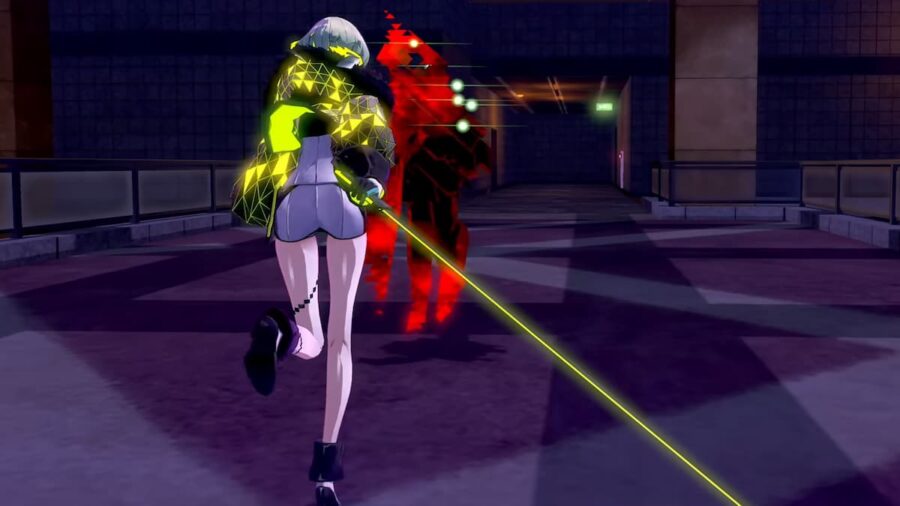 Soul Hackers 2 is a direct sequel to Soul Hackers, which came out in the late '90s. It's being published in the West by Atlus and is set to bring the spin-off series into modern times. It is set in a digital world, making it a bit different from the other games in the Shin Megami universe.

Soul Hackers 2 launched an announcement trailer via the Official ATLUS West YouTube channel, that got over 100,000 views in 24-hours, meaning that gamers are ready for more Shin Megami action. The game will release on Aug. 26, 2022, on a large list of platforms.

Related: What is Soul Hackers, and how does it relate to Shin Megami?

Here are the consoles that Soul Hackers 2 is confirmed for.

The Nintendo Switch is not confirmed, and as of right now, it doesn't seem like there are any plans to bring the game to the Switch.

This is a JRPG title that relies on turned-based combat and party managment. The combat will likely feel familiar to those who have played Persona 5 or Shin Megami Tensei V. Interestingly enough, this game is not yet released in Japan. In fact, the West is getting the game just a day after Japan does.

For more on Soul Hackers 2, check back here at Pro Game Guides!

Everything you need to know about Soul Hackers 2