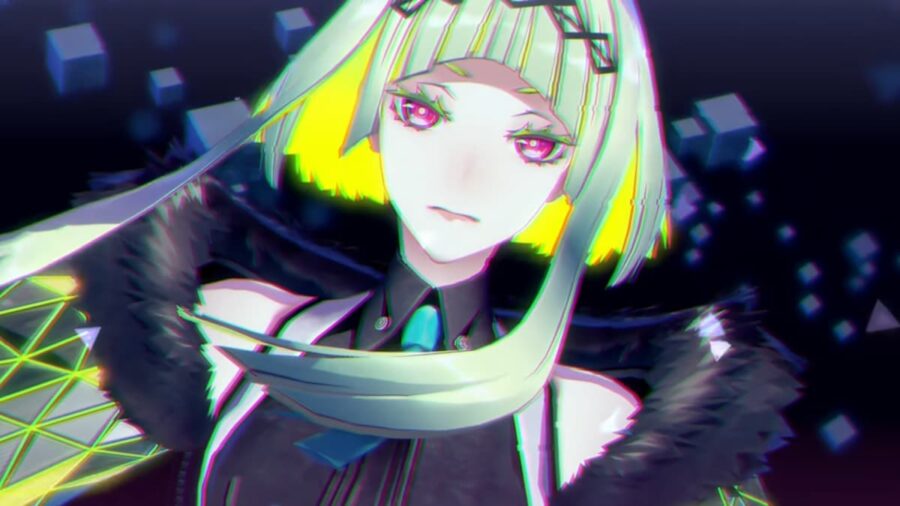 Soul Hackers 2 is a sequel to a late-90's game that is being brought to the West by ATLUS. If you watched the trailer, then you probably instantly recognized the monsters. Just how does Soul Hackers play into the Shin Megami universe, though?

Souls Hackers is a spin-off from the mainline Shin Megami series, much like Persona is. The two aren't linked in any way, so you don't need to worry about playing the core Shin Megami games. In addition, Soul Hackers' full name is Devil Summoner: Soul Hackers.

The best way to think about Soul Hackers is that it's a strange cross between Digimon and Shin Megami Tensei. You go into a virtual world to do battle, but you're still taming and using the monsters from the core Shin Megami series.

If you are planning on picking up Soul Hackers 2, then you will want to play the first game. Soul Hackers 2 is set to be a direct sequel. Luckily, the game was ported to 3DS in 2021 and is available in English.

What is Soul Hackers and how does it relate to Shin Megami?