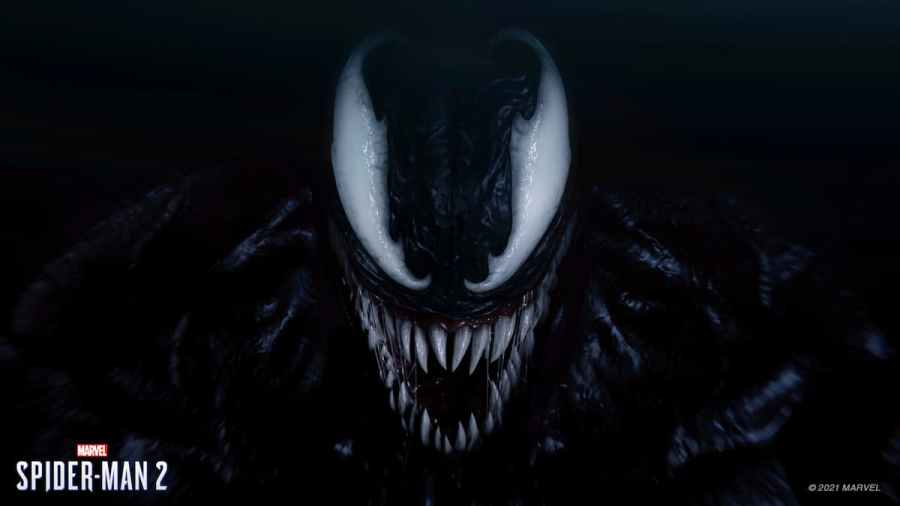 Insomniac's Spider-Man, one of the biggest PlayStation titles, has now made its way to PC, allowing fans on both platforms to enjoy it. This is all just in time for the sequel, Spider-Man 2, which will follow Peter Parker and Miles Morales as the friendly neighborhood Spider-Men. With Marvel and Insomniac teaming up once again, we are left with many questions about Spider-Man 2.

What is the release date of Spider-Man 2?

Currently, there is no exact release date for Spider-Man 2 outside of the release window of Fall 2023. You can follow the official Insomniac Games Twitter for more updates on the upcoming title.

Everything we know about Spider-Man 2

Spider-Man 2 will feature a new story, characters, and of course, villains. Parker and Morales work together to keep New York safe from super threats, but will it be enough when they face some of their deadliest foes yet? Here is everything we know about Spider-Man 2.

What platforms will Spider-Man 2 be on?

At the time of writing, Spider-Man 2 will release on PlayStation 5. It will be leaving behind the PlayStation 4 and only releasing on next-gen hardware.

Is Spider-Man 2 a sequel?

Spider-Man 2 is a sequel to Marvel and Insomniac Games' Spider-Man. It will follow both Peter Parker and Miles Morales in a new adventure. We do not yet know what the story will hold or what villains the pair will face, but it promises to be even bigger than its predecessor.

What villains will be in Spider-Man 2?

We have confirmation that Venom and Kraven are the primary antagonists of Spider-Man 2. Other than that, there isn't much concrete information on what other villains will appear in the sequel. Some will likely return, including Kingpin, Wraith, and Lizard. Many of these either appeared or were teased in Spider-Man or the Miles Morales DLC.

Another big question is what is going on with Norman Osborn, as players suspect he is Venom and not Eddie Brock or Flash Thompson. This would make the Green Goblin's appearance likely out of the question unless Harry Osborn takes up the mantle or Norman appears as both Venom and the Green Goblin.

Spider-Man 2 was first teased in 2021, and you can watch the official reveal trailer on PlayStation's YouTube channel. The trailer depicts Peter Parker and Miles Morales fighting side-by-side, that is until Venom makes an appearance.

For more information on Marvel, check out How to build a Marvel Snap Venom deck and Best Miles Morales PC Mods and How to install them on Pro Game Guides.