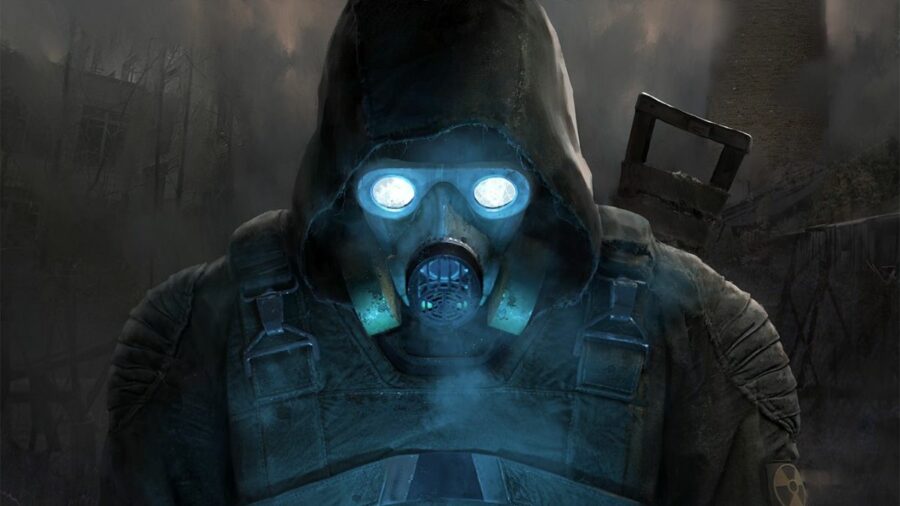 The Xbox Games Extended Showcase shared a new trailer for GSC Game World's Stalker 2: Heart of Chornobyl. The next installment in the highly anticipated Stalker series has been plagued by real-world circumstances that forced the development team to push back the game's original December 2022 release date. But this latest trailer is the most that we have seen of the game in a long while and officially reveals that the devs are aiming for a 2023 release date. Stalker 2 is set to launch on Xbox's Game Pass service.

The new trailer is called Enter the Zone, but no new gameplay footage was shown. The trailer appears to be an in-engine cinematic of a cutscene that shows a truck driver driving in a dark forest toward a creepy location. Next to the driver on the passenger seat is an unknown tank, while in the back of the truck is an unconscious person in Stalker gear. Playing in the background is a radio transmission between a scientist and another person, with the scientist talking about necessary risks. The trailer ends with a mysterious person standing in front of a tower of rocks that are floating toward the blood-red sky while lightning hits the ground.

Stalker 2 has had a very troubled development cycle. The last game in the series to be released was Stalker: Call of Pripyat in 2009. Stalker 2 was in development not long after the release of Call of Pripyat but was quietly canceled in 2012. Stalker 2 officially went back to development before 2018, and GSC Game World was aiming for a December 2022 release date. However, GSC Game World is based in Ukraine, and the company was heavily affected by Russia's invasion of Ukraine. The game was put on indefinite hold, with the invasion bringing a lot of uncertainty to the people of Ukraine.

The Enter the Zone trailer is the first confirmation that development for Stalker 2 has picked up. GSC Game World also shared a Dev Diary that reveals how living and working in Ukraine has been since the invasion started.