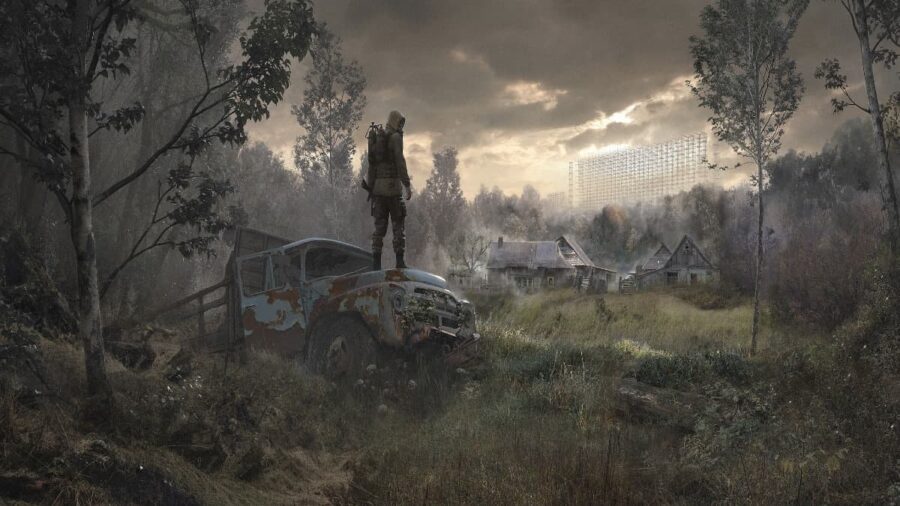 If you are wondering when Stalker 2 will release, the date was just recently announced to be December 8 due to it being delayed by the developers.

It's almost time to head back into the zone stalkers, an area not seen since the last game back in the early 2000s.

However, if you are unsure what Stalker 2 is, here's a rundown of what to expect in this glorious return to the zone. In short, Stalker 2 is both a sequel and revival of the cult classic Stalker, where players will once again step into and take on the role of a Stalker.

In Stalker 2, you will explore an immersive world full of both monsters and bandits. There will also be several encounters and events players can experience and survive, along with several factions you will need to contend with.

You will also be able to once again hunt for strange artifacts and fight all too familiar creatures such as the bloodsucker, a creature that still haunts me to this day.

That being said, Stalker 2 will launch next year and will also be on the gampass and launch both on Xbox Series X/S, and of course, PC.

Update: Stalker 2 will allegedly be delayed to Fall 2022 according to a recent leak via Twitter

What is the Stalker 2: Heart of Chernobyl release date?