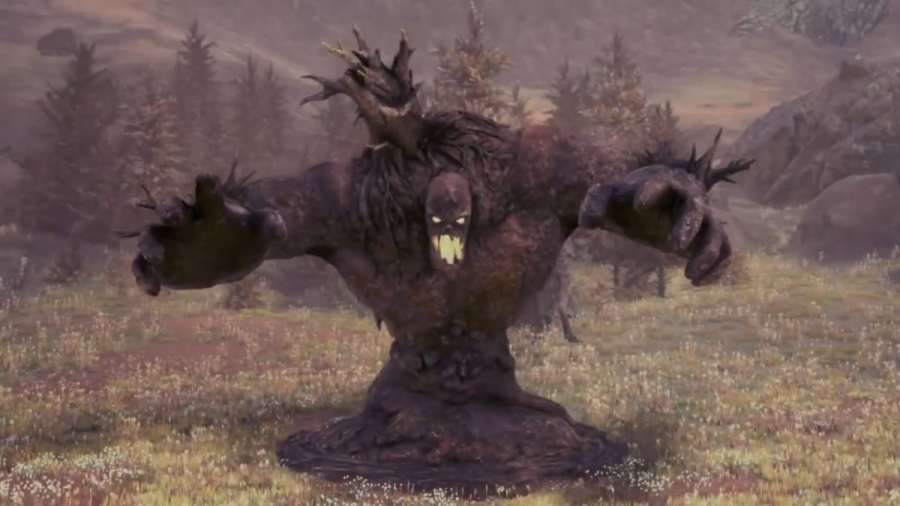 How to beat the Mudman early in Star Ocean Divine Force

Despite being a challenging and dangerous boss encounter, it is relatively easy to cheese the Mudman and defeat this boss early on. You must use the VA ability and blindside Mudman to pull this off. But, once you get the hang of this, it becomes extremely easy to defeat the boss quickly.

Related: What are Shrines used for in Star Ocean Divine Force?

First, you need to start the encounter with Mudman. Since this is not a fated encounter, you can simply run away and escape combat. Once you do, turn around and approach Mudman from the side. Target its head with your VA ability and charge it. Attacking in this manner will blindside Mudman and give you a surprise attack. This greatly increases the amount of damage you inflict.

After finishing your surprise attack, run until you see the escaped combat text. Then, keep repeating this until you have defeated Mudman. The process should be relatively quick, and as long as you are careful, you should be able to defeat this boss no matter where you are powerwise.

How to defeat the Mudman in Star Ocean Divine Force