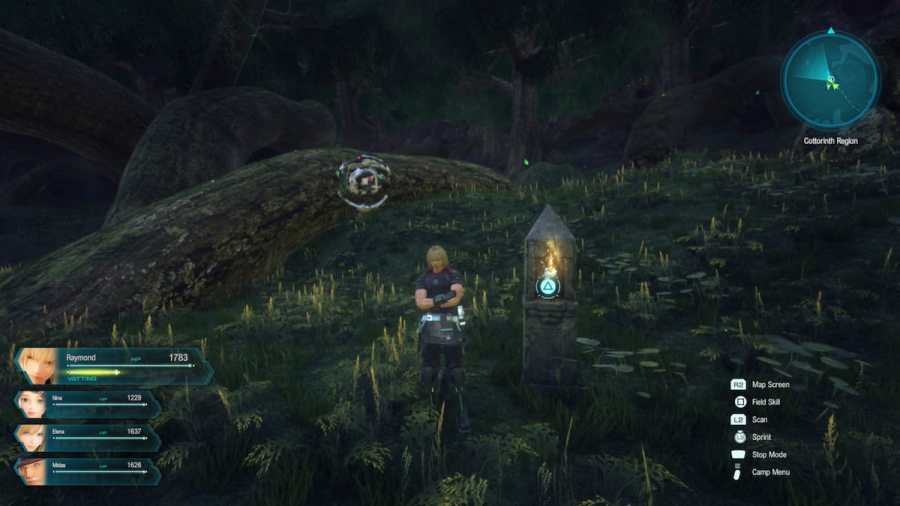 What do Shrines do in Star Ocean The Divine Force?

The food buff you get from Shrines is free and specific to that location. Each Shrine you encounter will offer a different buff from others. For example:

Related: Can you respec in Star Ocean Divine Force?

Food buffs from Shrines last the same amount of battles as food eaten when staying at inns, which is five. You won't often use these Shrines, but if you want to save some Fol or really like a specific food buff from a certain Shrine, then all you have to do is find a Hermes Lily.

Hermes Lilies are not locked in the area they were found. If you find a Hermes Lily but not the Shrine, you can use the flower on the next Shrine you come across.

What are Shrines used for in Star Ocean Divine Force?