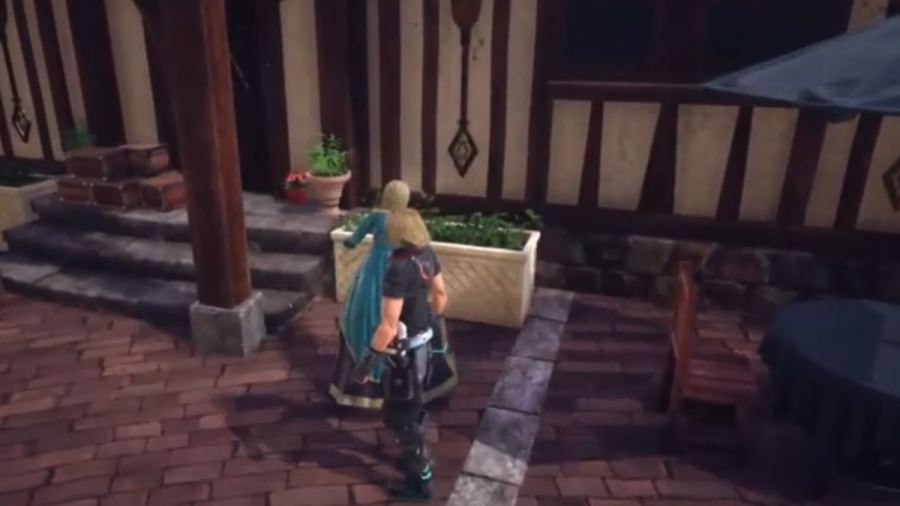 You can find the Innkeeper Looking to Upgrade outside the inn in the Seaport of Rythal. From the city entrance, go left, and you'll see two quests. The first is the Innkeeper. Speak to her, and she will request that you collect feathers for her to repair the beds in the inn.

To complete the Such Soft and Fluffy Beds quest in Star Ocean: The Divine Force, you will need to seek out Axe Beaks and defeat them. They have a random chance to drop Axe Beak Feathers, so you may need to slay a few before you collect the required four. Alternatively, you can simply play the game as normal and collect them as you go.

You can increase your odds of getting Axe Beak Feathers by getting the accessory Andvaranaut's Ring. This is obtained through the Digital Deluxe edition and will increase the item drop rate by 160% or 210% when the HIT counter is at or above 50. This will speed up the process of collecting Axe Beak Feathers and other drops.