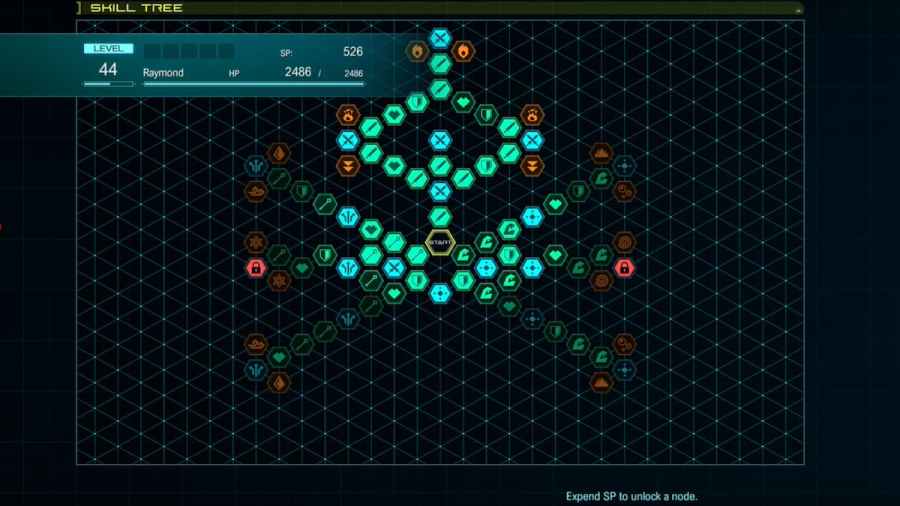 Is it possible to respec in Star Ocean Divine Force?

No, you cannot respec anything in Star Ocean: The Divine Force. You cannot refund any SP in any way or form, so every single SP you have spent playing Star Ocean is forever used. If you've strengthened a move you no longer use anymore, there's nothing you can do about it. SP is used for all sorts of things, so it's extremely easy to spend it.

You can earn SP easily just from killing monsters and leveling up, and if you fight a lot, you'll get every ability and become overleveled anyway. So it inherently doesn't make much of a difference long term, just keep getting through side quests and you'll get a lot of SP.

Related: How to remove the vines in Seaport of Rythal in Star Ocean Divine Force

Spend your SP often, do not horde it because you'll notice a difference quite quickly when heading to new areas. Enemies you were slaughtering before now have become quite tanky. After spending some SP, you'll be back to slaying with ease.

Not having a respec option isn't the end of the world in the Divine Force. If you've spent SP on something you thought was fantastic but isn't, just go out and kill some things and gain a few levels.

Can you respec in Star Ocean Divine Force?