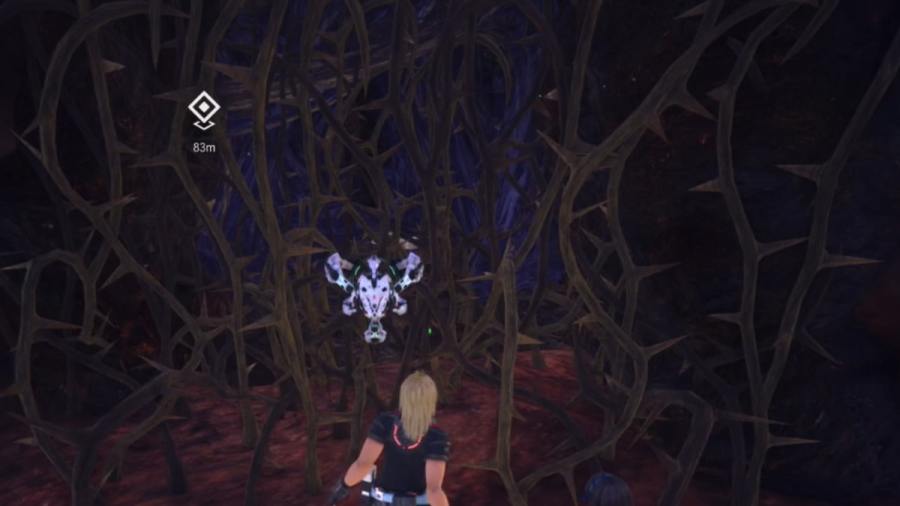 Star Ocean: The Divine Force is the latest entry in Square Enix's Star Ocean series. It combines action combat, RPG mechanics, and a vast world to explore. There are numerous towns, regions, obstacles, and puzzles to discover. One of these includes the cave blocked by vines in Seaport Rythal. This may leave you wondering how to get past the vines in Seaport Rythal in Star Ocean: The Divine Force.

You cannot actively remove the vines in Seaport of Rythal in Star Ocean: The Divine Force. Instead, you must progress far enough into the story, and the vines will disappear on their own. These vines are intended to stop you from going somewhere you still need access to.

Related: All characters and voice actors in Star Ocean The Divine Force

As you continue through the main storyline, the vines will be gone, and you will be able to continue. This means you do not need to try and remove the vines or worry about finding an item or the ability to do so.

The vines here solely exist to block off a portion of the game. So, for now, ignore the vines and leave them until you have progressed further in the story. Then you can return and claim the treasures hidden behind them.