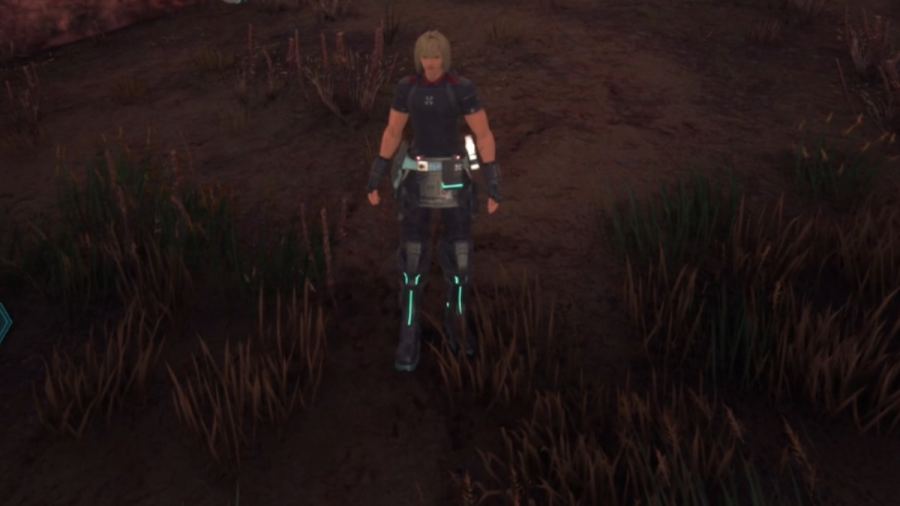 How to get Hermes Lilies in Star Ocean Divine Force

You can find Hermes Lilies in various regions in Star Ocean: The Divine Force. They appear on your map as small circles with an ! in the center. As you get closer to the overworld, you will spot a gold-glowing object. Approach this and pick it up to receive a Hermes Lily.

Hermes Lilles can be used to make an offering at Shrines. Doing so will cause a food buff effect to happen. These are a good way to give your party buffs. So keep an eye out for Hermes Lillies while exploring the different regions of Star Ocean: The Divine Force.

Remember that you cannot currently have one food buff active, or this will not work. However, you can return multiple times once you have offered a Hermes Lily to a shrine. This is a good way to keep buffs up while battling powerful enemies.

Where to find Hermes Lilies in Star Ocean Divine Force