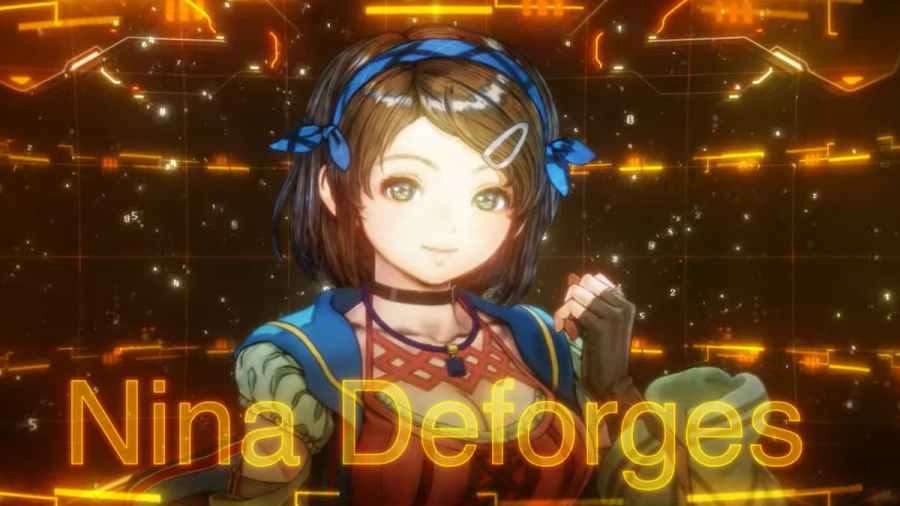 What's the age of Nina in Star Ocean Divine Force

Nina is 15 in Star Ocean: The Divine Force. Despite her intelligence and appearance, Nina is incredibly young for an adventurer compared to her companions. Her young age is fairly evident, though, in her behavior and personality, as well as her bubbly, chipper voice.

Related: Should you prioritize framerate or image quality in Star Ocean Divine Force?

Nina is the youngest member of your party, but this doesn't stop her from being a powerful ally and assisting Raymond and Laeticia. Nina is a healer, making her a crucial team member, and we highly recommend adding her to your team. She can also provide buffs to your other party members.

Keep in mind that she cannot attack directly, so you will need to protect her if she is at your party. She can knock enemies back and use attack items, but she is better suited as a supporting character.

How old is Nina in Star Ocean Divine Force